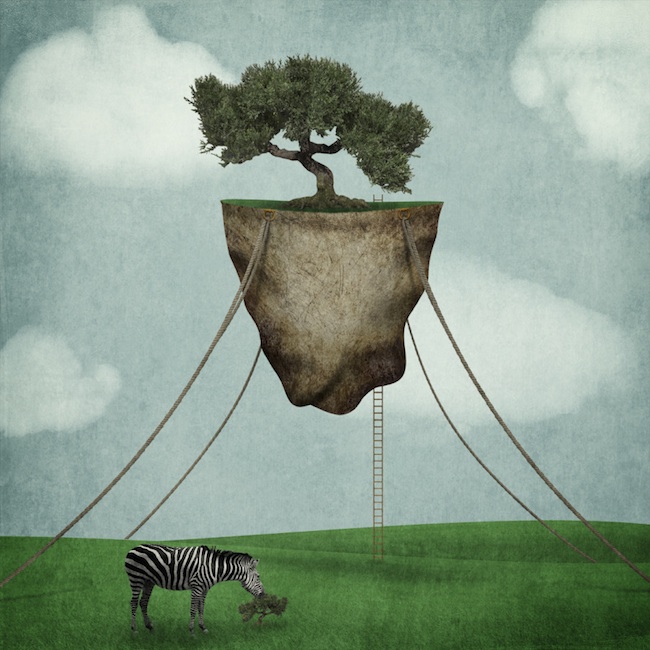 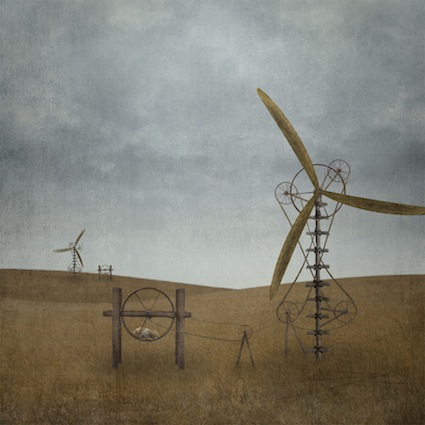 Greg Noblin holds a BFA in photography from The Art Institute of Atlanta.

He spent his youth a daydreamer with a wild imagination. Feeling he had lost some of the whimsical freedom of childhood, he began an exploration the impossibilities of his daydreams. The resulting artwork is like a bridge between childhood fantasy and adult “reality.”

Noblin first collects and scans his imagery, then digitally cuts it up, and finally rearranges the pieces until he is pleased with the result. He regards the finished collages as a meaningful connection made to a childhood memories.

Using textures in the images helps triggers tactile senses. ‘These images send me to a far out place where I can escape reality for a while and be a child again. They allow me to travel where there are no rules and anything can happen,’ he says.

His work has been exhibited across Georgia and he has won several student prizes.

Show all reactions
"They're both wonderful escapes, I would love to know the story behind each."
"I really like this. It's very imaginative, without being overly complicated. It makes you pause, and take notice. Very nice.Dave"
"thts awesome"
"This piece takes the simplest features of nature and gives it a random modern twist, but not too modern so it looks like a waste of canvas. I devoured it with my eyes and my palette is cleansed. I'm thirteen."
"I love taking nature in its simplest way and twisting it with random objects that create a beautiful modern picture, but not too modern where it looks like a waste of canvas."
""images helps me connect with past imagination and to...... become lost in my invented (recalled) worlds....reconnect..to.. childhood imagination ...new level of freedom. ... to a far out (in?) place where... escape reality (present corruption) ...and be a child again....to travel where there are no rules (censorship, prohibition) and anything can happen."First, I saw you picture and then read you describe your thoughts...Being a writer and psychotherapist, having visual artist sister and husband, a mother musician and a father who was a romantic...when connecting to inner states, I not only visualize but also feel intensely and dream vividly...Our inner child never stops giving, if we take time to sense, closing our eyes in deeper meditation in order to see our inner world...which is always open. Thank you for sharing thoughts from that younger, more clear-eyed you within....and now, please find time to re-connect with uncorrupted feelings, emotional states. Your paintings will be further enriched when emotional responses are re-sensed and the zebra, for example, as a living creature, too, with an inner younger self,will let us know how it feels to be alone, have such a small meal and no other visible provender."
"Nice! Put a smile on my face, freat way to start a Friday."
"I DONT KNOW WHAT TO THINK AT FIRST, IT'S WEIRD, BUT I LIKE, IT, I THINK IT'S AN AWESOME ALONE GET-A-WAY SPOT FOR ONE OR TWO . I LIKE THE WAY YOU THINK."
"duuude!"
"I absolutely love Greg Noblin's work !What a treat for the mind, beside the quality of the image, there is a wonderful stimulation of "out of the box" thinking... Thank you Greg !" 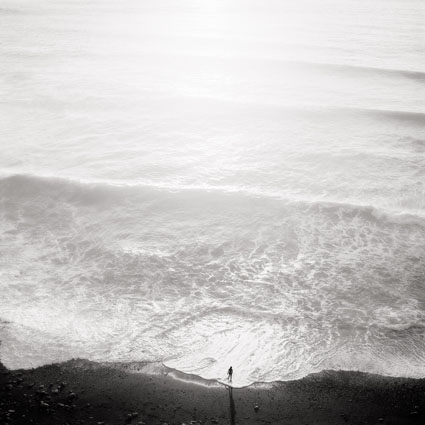 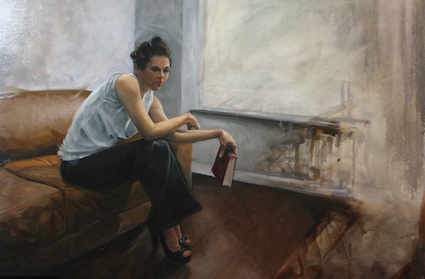