Save Jill to your Collection. Register Now! 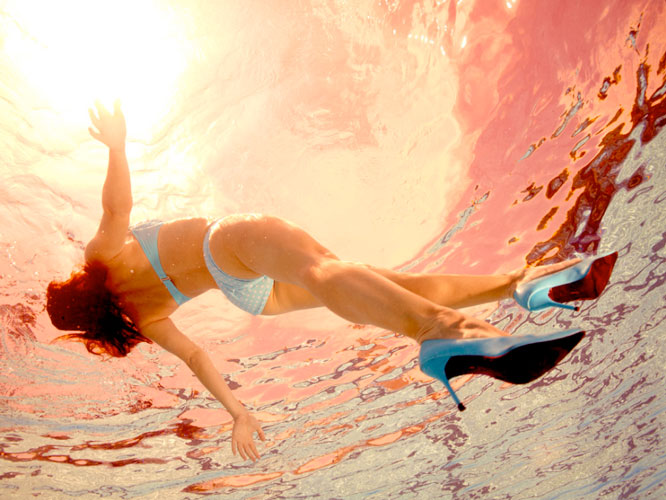 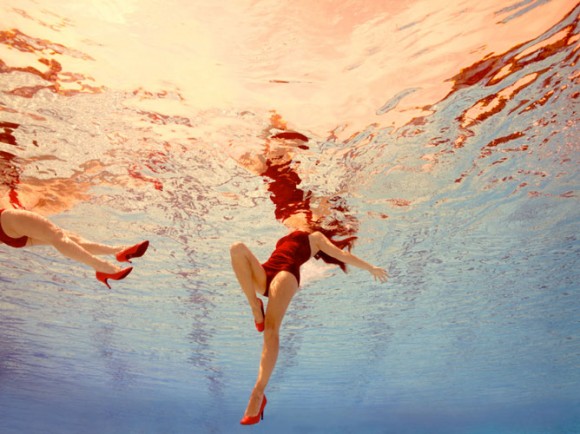 Jill Greenberg was born in Montreal, Canada in 1967. Her artistic education began in fifth grade and she went on to earn a BFA from Rhode Island School of Design in 1989. Her senior thesis, titled The Female Object, won her honors.

After graduation, she moved to New York City and enrolled for several at School of Visual Arts and worked on assignment. In 2001 Greenberg began working on the series Monkey Portraits, which won her international acclaim for the unintentional act of anthropomorphizing her subjects.

The more recent series Glass Ceiling and Horses mark her return to postmodern feminist theory and raise the question of what is tolerated by women in our culture, an important one for Greenberg.

Show all reactions
"these are really serene moments youve captured."
"at first i thought these were paintings and died a little inside."
"Beautiful!"
"Blue is my favorite color. I think that the picture looks like a person floating up to heaven."
"magnificent"
"Great, like the detail, abstracted water, and the solid figures-"
"I like the use of the figure, and the free rendering of the water. A good balance between a nearly abstract background, and solid figures. Glad to see it!"
"I really like it. It's extremely creative."
"Beautiful photography and what a different concept. The more you look the more you see."
"Good to see some color and content after the last couple of artists on this site. The artist website is truly inspiring. I love the pictures of the children. I can relate" 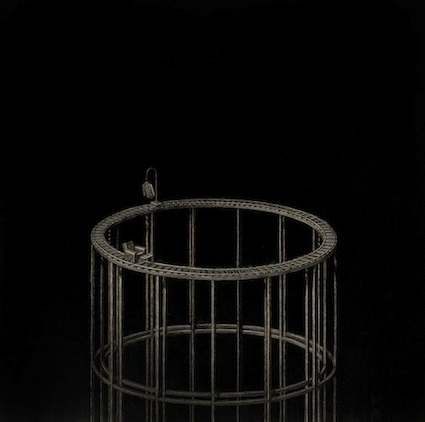 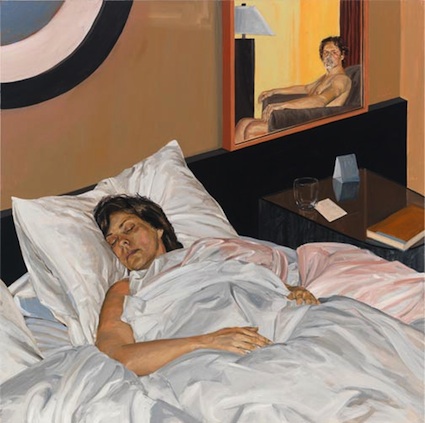