Save Rabarama to your Collection. Register Now! 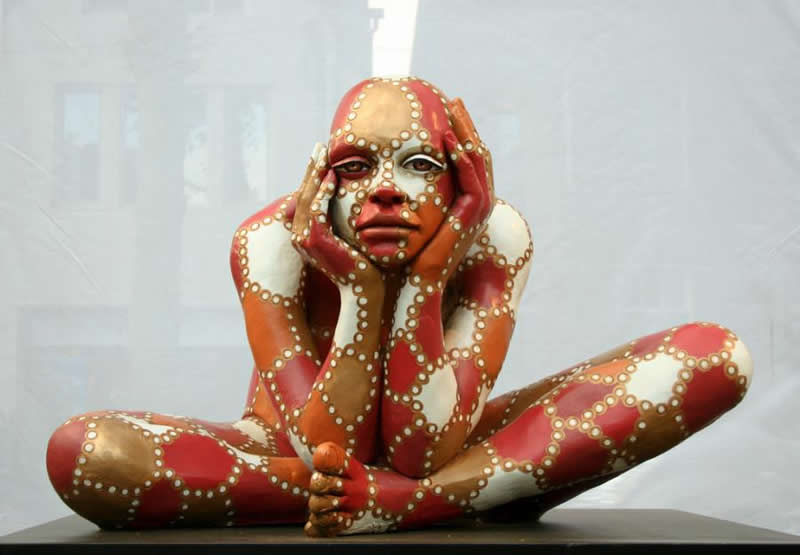 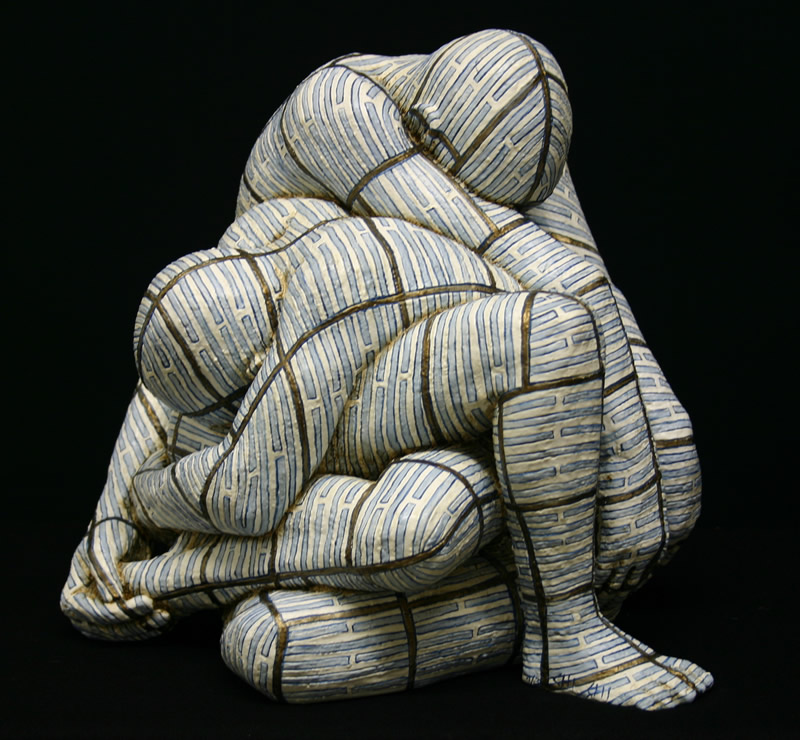 Paola Epifani, alias Rabarama, was born in Rome in 1969. She received her BFA from Venice Academy of Fine Arts in 1991 and immediately started entering her work in sculpture competitions, in Italy and abroad.

Towards 2011, Rabarama switched her focus to DNA and genetics. Her figures, which previously had shown no aspirations whatsoever and had just conveyed a status quo, underwent a further metamorphosis; they rip off the skin-wrapping they had been covered in from the beginning, symbolizing the need to cast off their casing, in the relentless attempt to free themselves, an exhausting and never-ending struggle.

The next stage of her journey consisted in the creation of men-trees covered in bark and interwoven grass. Her production became quite eclectic, including terracotta sculptures, painted bronze, pieces in marble and glass, oil paintings, resin inclusions, artistic gold jewels, recent rubber monotypes and graphics.

Her work has been exhibited worldwide, including at the Chinese Modern Biennial in Beijing, the Millennium Monument Art Museum in Beijing, and la Estancia Cultural Centre in Caracas.

Rabarama is an AAD guest curator

"The artist Rabarama is an adept artist that comfortably moves between a variety of mediums including large scale bronze, marble sculptures, and oil painting. Whether sculptural or illusionist painting, her work depicts human forms bearing patterns that sometimes define and other times deny easy reading of the physical body on which they are displayed. But, in my opinion, the video of the 360 3-D projection mapping is by far the most intriguing work, and is a novel integration of humanistic and traditional static sculpture with new media and technology through the use state of the art projection systems to create a physical object that causes the viewer to experience the sense of time as a quality and condition of the surface of the physical object. . Simply put, this sculpture is not kinetic. But, the surface changes pattern, color and image as if it were a computer monitor or television screen. Her website has many articles about the work and the artist's intentions." 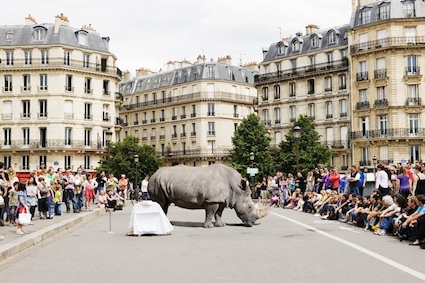 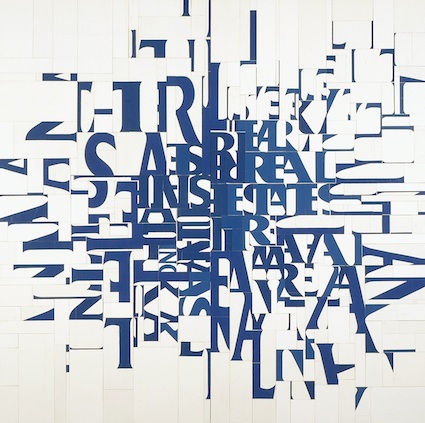