Save Joel to your Collection. Register Now! 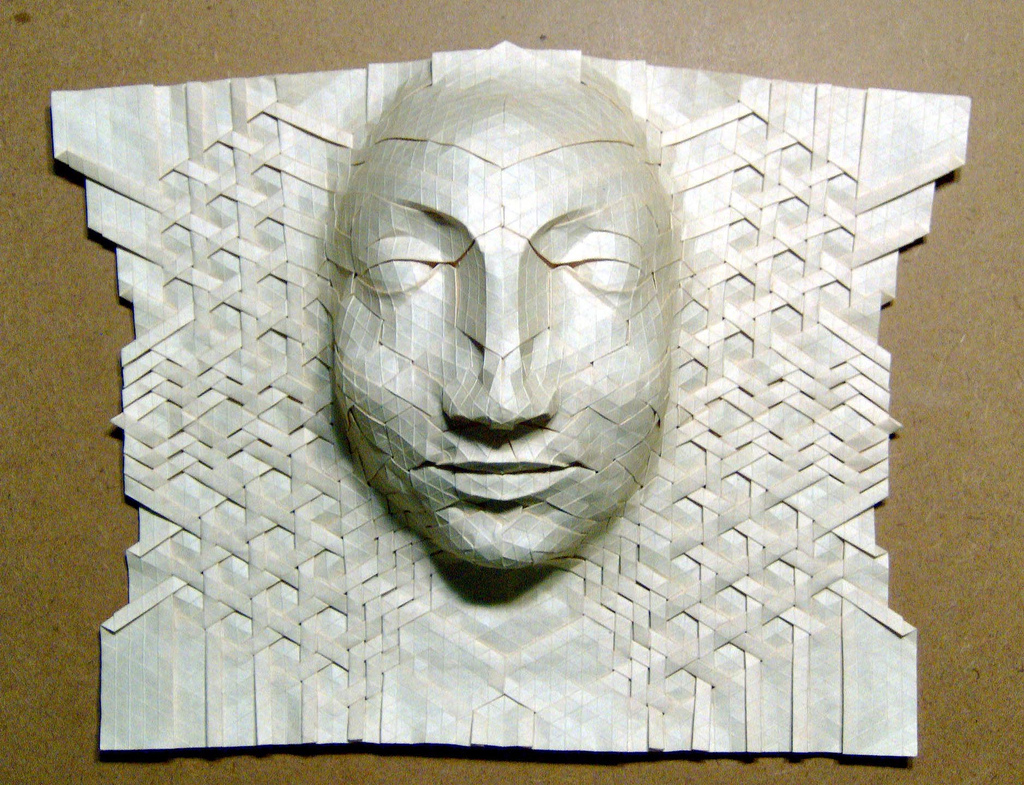 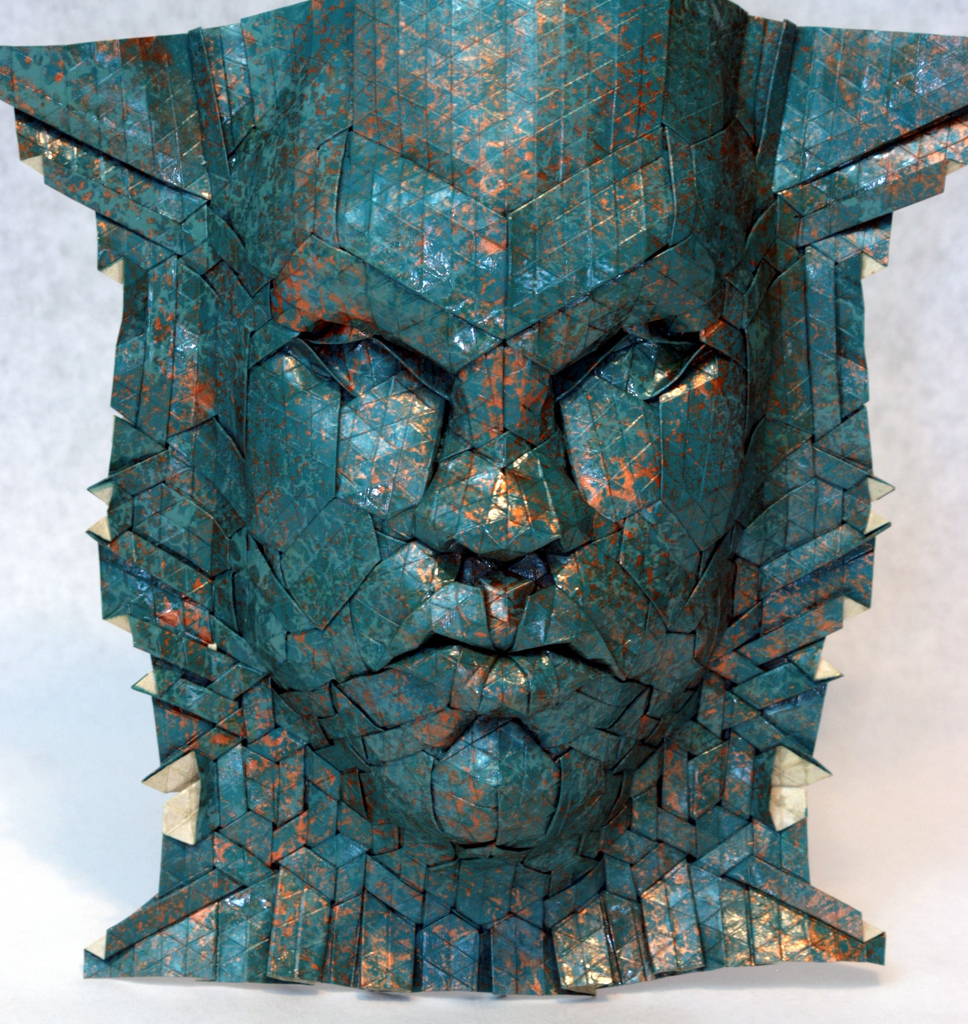 Joel Cooper is an and origami artist specializing in tessellation techniques, and paper mask designs in particular.

Each of his pieces is constructed from a single sheet of paper. Parallel folds make pleats that open up to form the contours of the face and intersect with each other around the face. Where they intersect, twist folds are formed on the back of the piece which help to keep the pleats closed.

The pleats are tightly packed together, and where they run parallel the space between them looks like an individual strip of paper from the front. Where twist folds occur on the back, it appears that the “strips” of paper are crossing under and over one another, creating a basket-weave effect.

Cooper describes his process as consisting largely of trial and error. His inspiration comes from other origami artists as well as two-dimensional work, such as patterns in Islamic art.

He also works as a librarian.

"wow.... thats really fantastic work. it is both impressive and inspiring to the young artist!"
"It's the Master Control Program...Run for your lives!!!!"
"remarkable work"
"Wow! Inspiring and fascinating."
"AWESOME!! VERY TALENTED!"
"absolutely stunning!!!!"
"I am an elementary art teacher and I just found this on my igoogle - totally love it! I can't wait to show Joel's art to my students! I cannot believe the detail in his work. The finish on the second piece is so well done, it looks like metal."
"Very ingenious demonstration of a good mind working hard."
"Just FASCINATING that these are formed from a single sheet of paper. I can't imagine the patience and skill this requires. Kudos!" 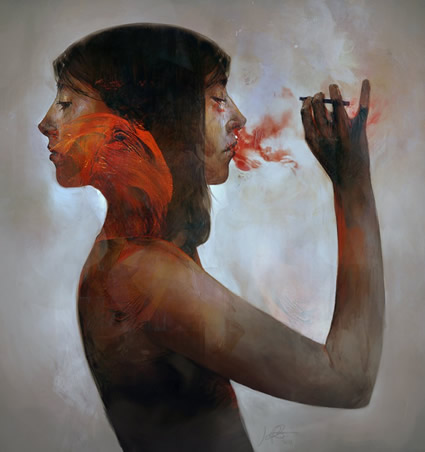 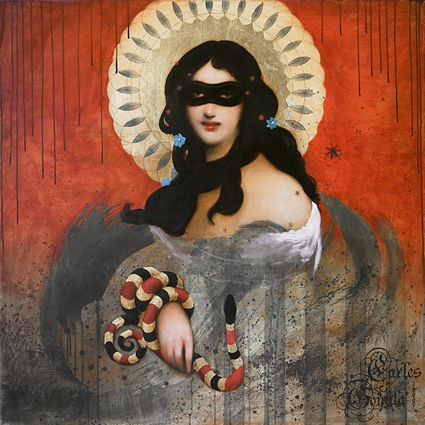