Save Matteo to your Collection. Register Now! 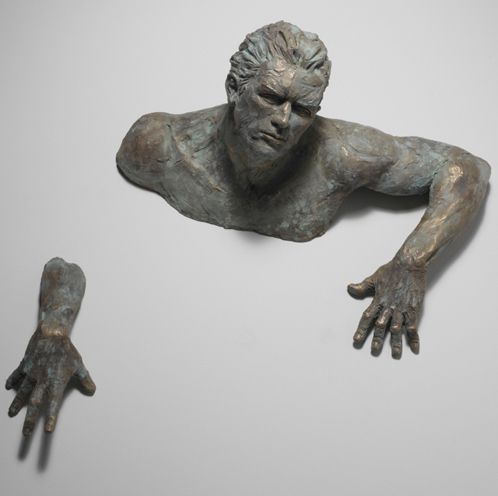 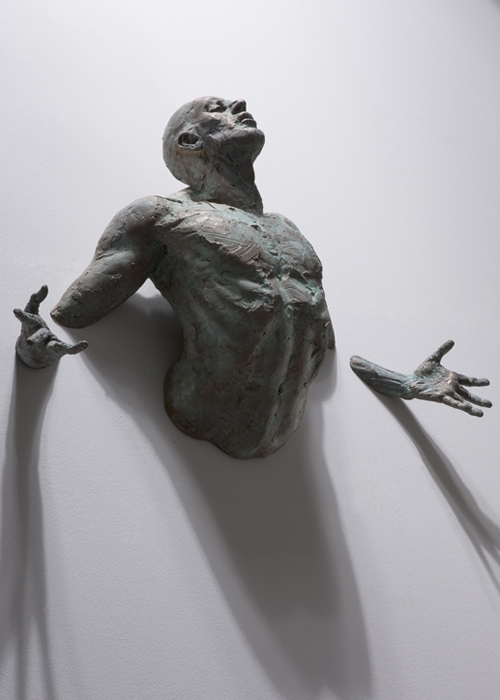 Matteo Pugliese was born in Milan in 1969. In 1978 his family moved to Sardinia and lived there for the next 12 years. During this time he developed a strong love for drawing and sculpture and practiced without formal education.

After finishing his secondary school studies in classics in Cagliari, he returned to Milan to attend university. In 1995 he was awarded his degree in modern literature at the University of Milan with a graduation thesis on art criticism.

In 2001, with encouragement from friends, Pugliese organized and financed his first solo exhibition, renting private exhibition space in the center of Milan. Only eighteen months later his first official exhibition was held in a gallery in Brera, Milan, and a few months after that he had a solo show in Brussels.

Today his works are on permanent display in galleries in Italy and major cities throughout the world including Rome, Hong Kong, London, Brussels, Lugano, and The Hague.

Show all reactions
"How much would it be for a copy of the promise"
"second one looks like that alien from prometheus .. good work indeed"
"Have any of these been mass produced in a light metal or plaster? I'd love to hang one in my house but could never afford an original."
"I love the shadows that get displayed along with the sculpture. its barbaric yet at the same time, beautiful"
"[...] artistaday.com and write about any artwork that strikes our fancy. I remember seeing photos of Matteo Pugliese‘s work on Tumblr a while ago and honestly I still enjoy seeing it. I like how his sculptures [...]"
"Tout simplement magnifique!!! enfant, lorque j'ai lu "le passe-muraille" de Marcel Aymé, j'imaginais déjà avoir ce genre de sculptures chez moi. Exposez vous en France? j'aimerais tellement admirer vos oeuvres "en vrai"."
"I thought I recognized these! They're in the gallery down my street! I like 'em!"
"Beautiful."
"Your work is theater......"
"Amazing. God has truly blessed us with the abilities to be creative, just like him." 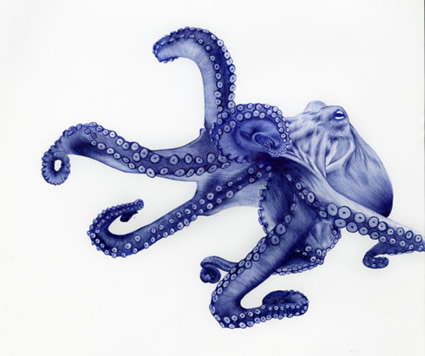 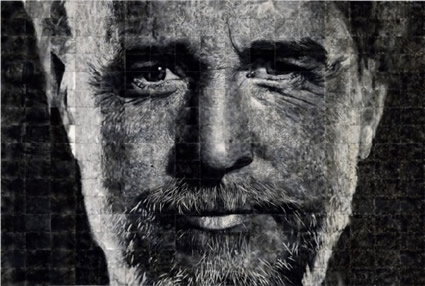