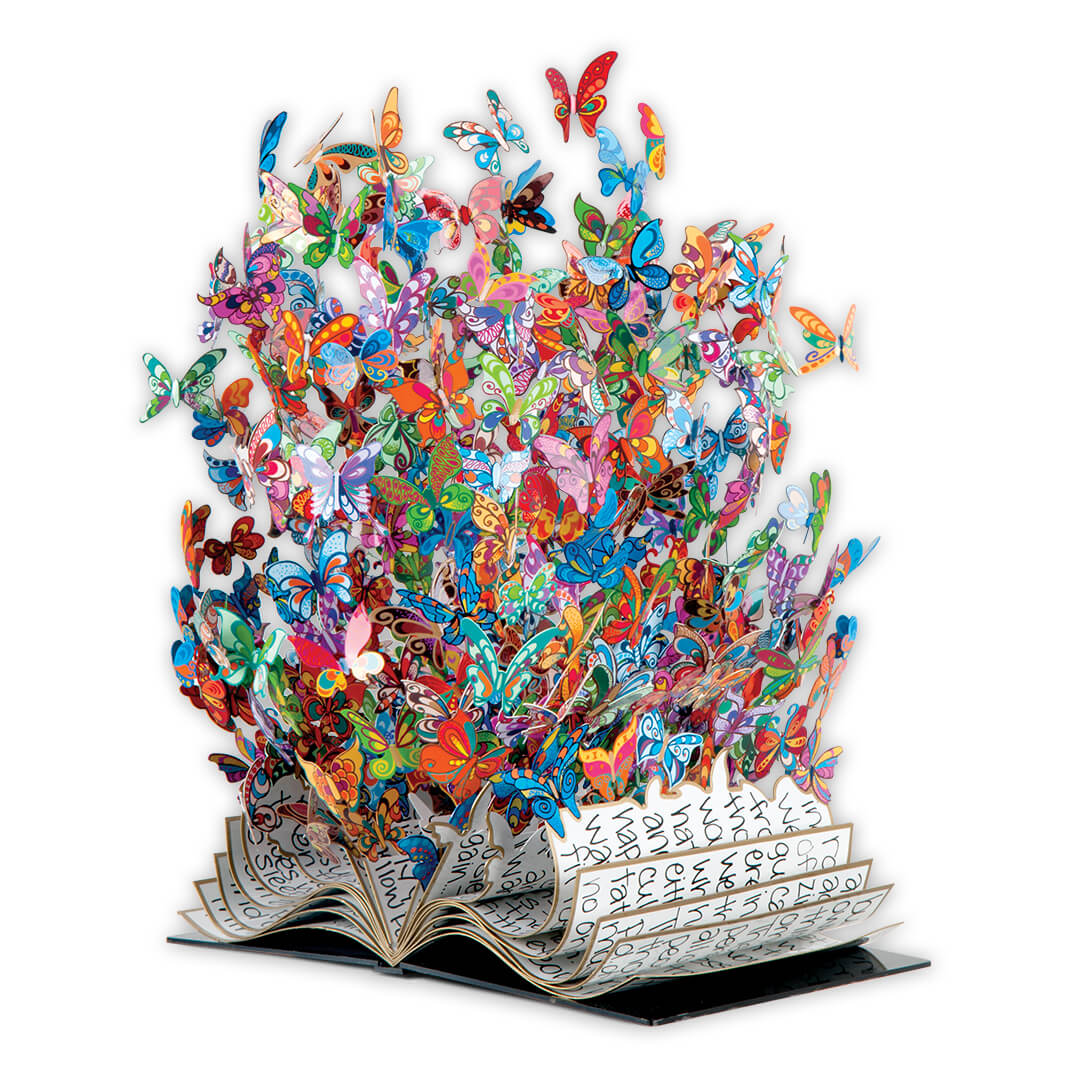 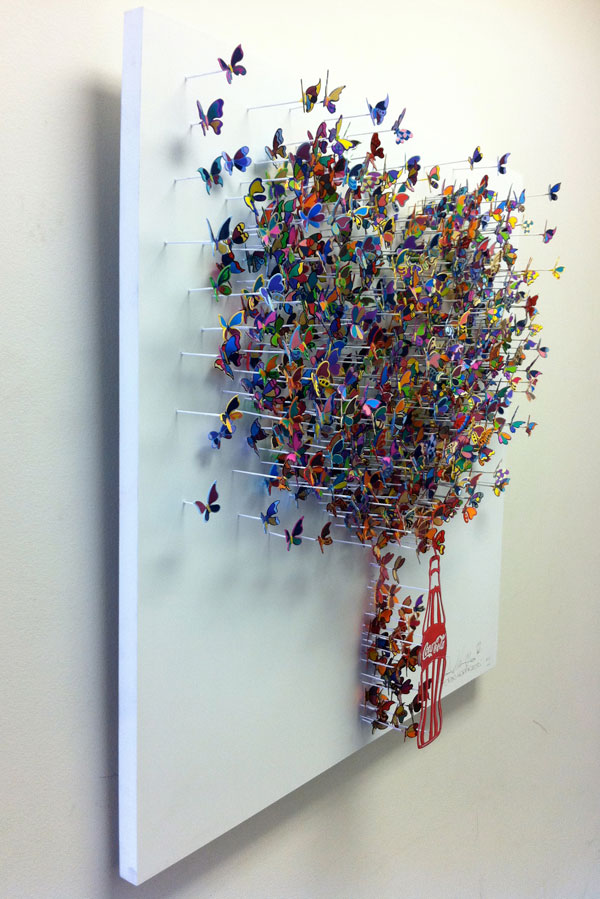 Born in Boston, David Kracov studied at the prestigious Rhode Island School of Design and began his career in animation with the Brad Pitt feature, Cool World. David went on to work with Disney Animation, Don Bluth Animation, Rich Animation, as well as several other studios, working on such features as The Lion King, Aladdin, etc.

During his time as an illustrator, David began to experiment with different types of clay, and started sculpting the characters from those films he animated. Ultimately, after his work was discovered at a local art exhibition, David was commissioned to create a limited edition chess set for the Warner Bros. Studio Stores. Not long after that David was contacted by Disney Studios to create sculptures of individual characters as well as chess sets for their stores, galleries, theme parks and catalog.

Kracov’s vibrant color palette shows up again in his unique steel wall sculptures. Each in a limited edition of only 55 works that begin with hundreds of small sketches that are then hand-cut from a single sheet of steel and then finished with detailed painting in a high-grade, water-based, acrylic polymer paint. Each edition is finished individually so that no two are alike. The meticulous steel work along with his scrutinizing attention to detail allow these sculptures to take on a life.

He has worked at art since he was twelve, and was among the youngest artists to have been showcased at Boston Museum of Fine Arts.

His proudest commission is a sculpture he made for the Holocaust Museum of St. Petersburg, Florida of a Tasmanian devil is tearing the roof off of a boxcar, releasing one million butterflies, one for each of the children who lost their lives in the Holocaust.

Butterflies are a continued theme in his work and every piece he makes includes at least one, sometimes visible and other times hidden. Kracov regards it as his signature.

Show all reactions
"Book of life. Price. Numbered? Shipping? Coa? Appraisal?"
"Can I ask, do you make all your own butterflies.My class loves your work and would love to find a way to model your structures in tribute for our next Remembrance day. With your permission of course. Just wondering if you have a strategy to create the butterflies so that they remain rigid."
"Sir, I like your book of life work. And this type work Sir I'm interested exidental work. I doing exidental with this type work. So"
"I am interested in your "Book of Life" sculpture table top size, would you please let me know the dimensions, price and where I can find it. I live in Miami.Thank You,Joanne Don"
"wow amazing painting"
"Beautiful !"
"Its good ,your paintings are the best......"
"Sir....i think you are the best artist...i would like to become like you in my further carrier...i like your paintings"
"How would we be able to purchase some of the butterfly artwork?"
"Are any of these, especially, "The book of life," for sale?" 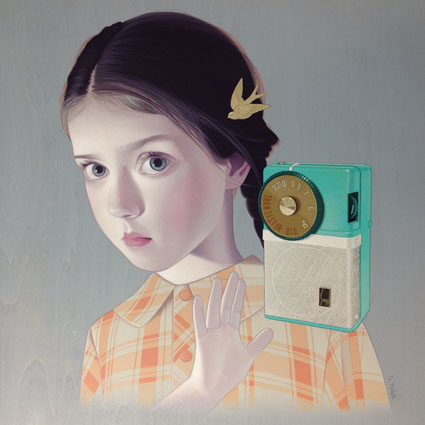 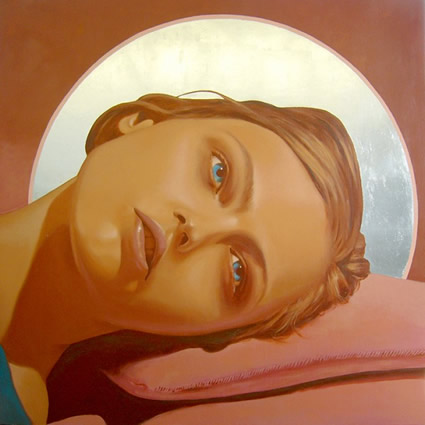