Save Steven to your Collection. Register Now! 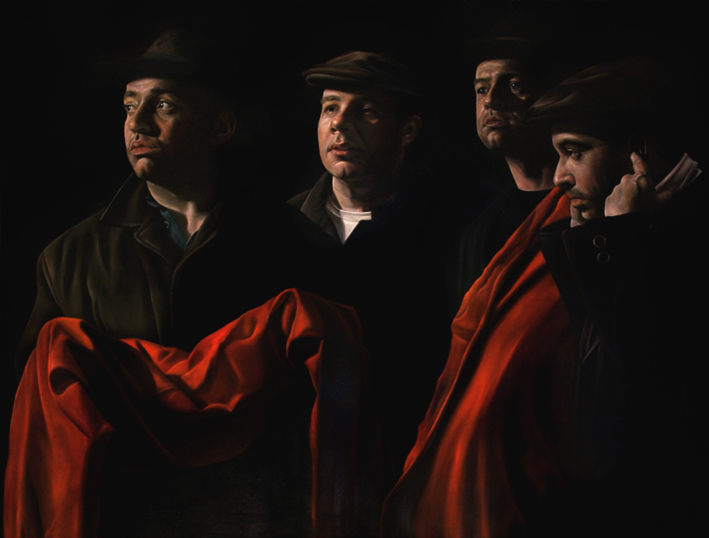 'Close to Eden'
Oil on canvas 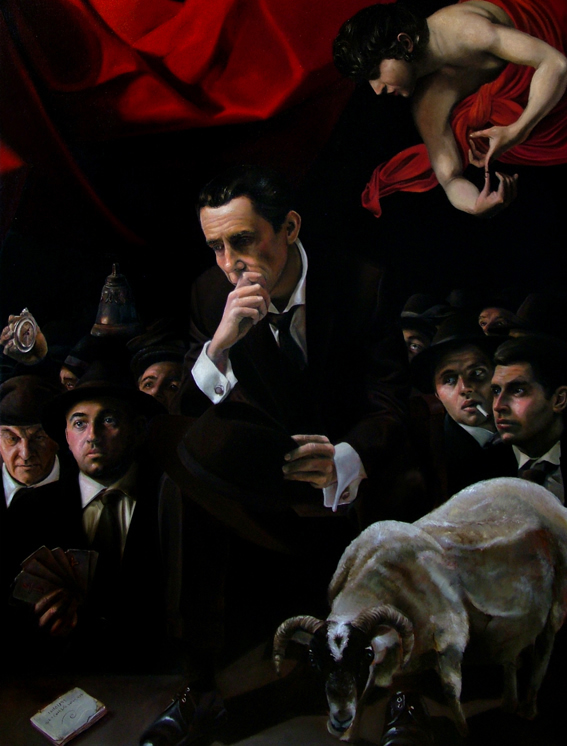 'The Gambler'
Oil on canvas

Steven Lawler received an MFA from Manchester Metropolitan University in 1996. Before that he studied at University of Central Lancashire.

Lawler and has been painting professionally for twelve years now. He admires the old Dutch, Italian and Spanish master painters of the 17th century for their hard work, creative ingenuity and craftsmanship.

His other major influence is films, especially of the classic horror and film noir detective variety. These films’ narrative and lighting, as well as their often dramatic portrayals of the human form, have a very strong influence on his paintings.

His work has been sold at many prestigious art fairs such as Armory Show in New York and Palm Beach Fair in Miami. It has been featured in private collections in the US, Europe, Arabia, and India, and exhibited in Darlington, Dubai, Mayfair and New York among many other places.

"Thank you very, very much for the kind comments.Firstly - I'm afraid that I'm not a scorpio I'm actually a Leo.Secondly - 'The Gambler' is about the nature of reality and the choices that are either placed before us in life or alternatively that appear randomly and without meaning depending on what we choose to believe - hence the gamble aspect of the title.Thanks again for looking and taking the time to comment."

10 of 31 reactions from users displayed

Show all reactions
"Good to see you're still at it"
"extremely beautifull"
"Caravaggio much?"
"Steven's paintings have an air of mystery and evoke a sense of complete mastery. The way he uses colour, light and shade is stunning, facial expressions are so life-like -they are up there with the 'Old Masters'."
"Love your art"
"Very Unique"
"woah. thats apainting right there"
"very realitic"
"Carravaggiesque."
"love the picture" 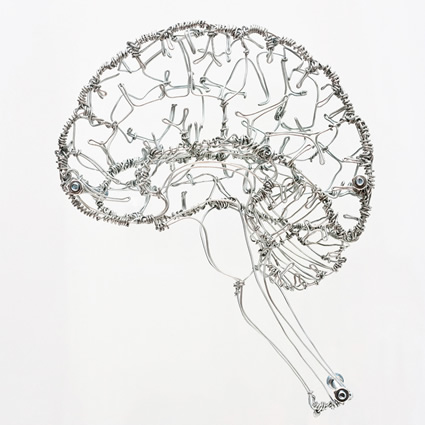 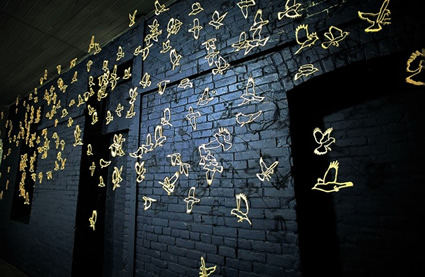