Save Zena to your Collection. Register Now! 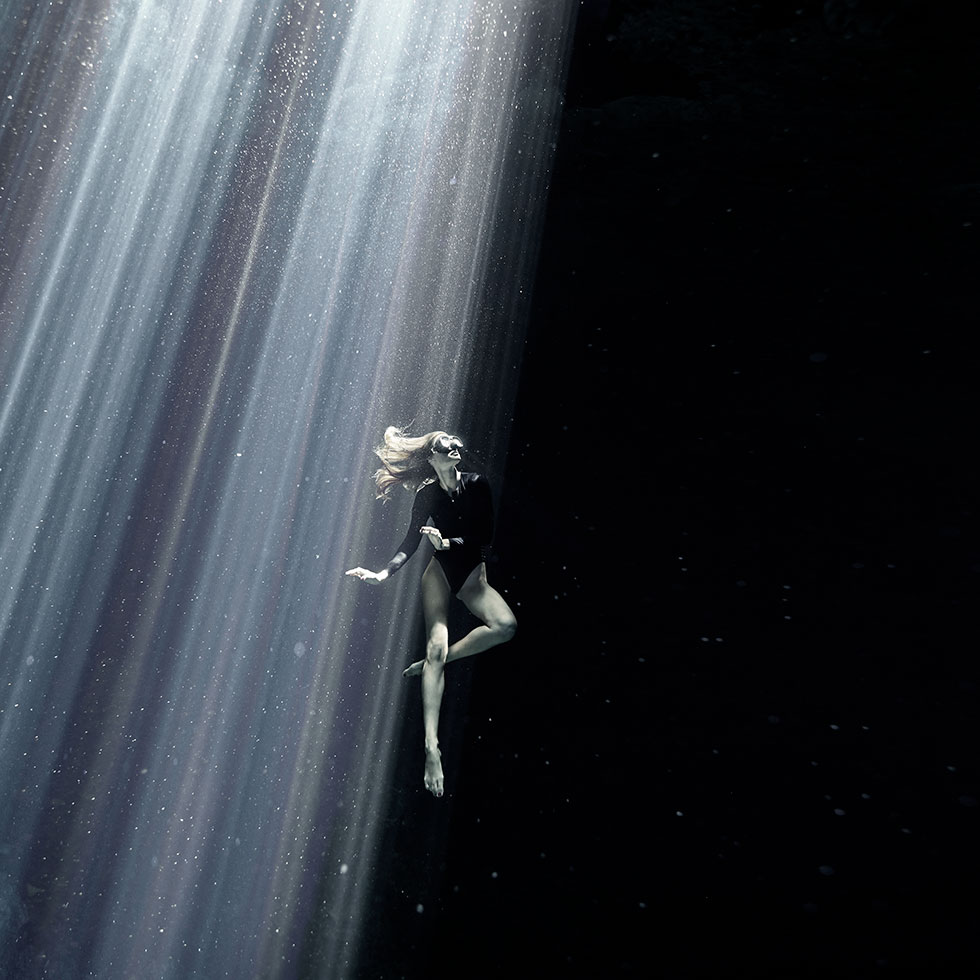 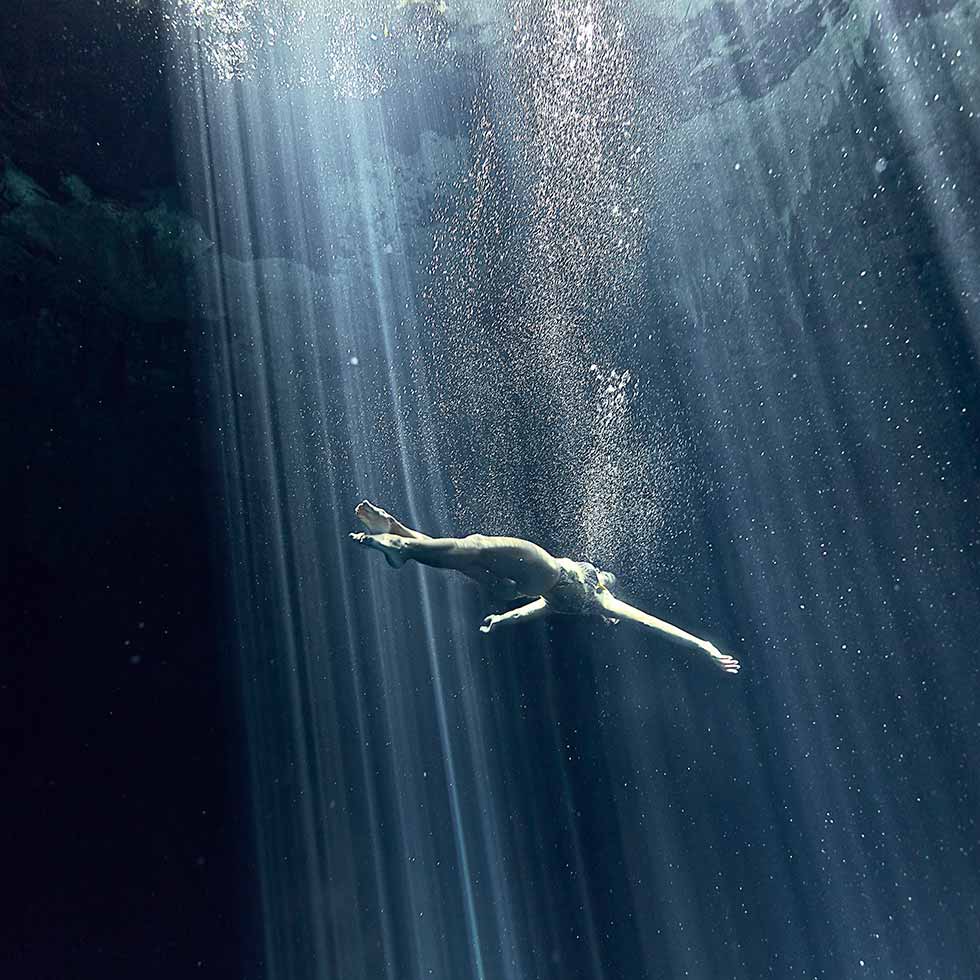 Zena Holloway is a British photographer, specialized in creating still and moving images while working in water. Using the solitary and open space of the ocean environment, she takes the underwater aesthetic and makes her own magical setting. Her images capture the deep, and often complex subconscious connections, we have to oceans, lakes and waterways.

Born in Bahrain and raised between London and pretty much everywhere else in the world, she went on her first dive in England as a teenager. She lived in Egypt and then the Caribbean for a number of years before qualifying as a PADI instructor and Commercial Diver. Charmed by the magic of the underwater world, she began experimenting with a camera and decided to chart her own course in an ultra-niche profession.

Zena explains her work by saying, “My underwater photography illuminates the space between myth and reality. On the one side, our seas and oceans are powerful symbols from folklore and fairy tale, places of enchantment but also mystery and danger. On the other, water is an eternally present and powerful truth, nourishing, sustaining and commanding our respect. Somewhere in between is a world of imagination that I am inspired to bring to life, in the process asking questions about ourselves, our relationship with water and our responsibilities to the natural environment.”

At 18 she traveled the world working as a scuba instructor and developed a passion for underwater photography and film.

Zena is self taught. 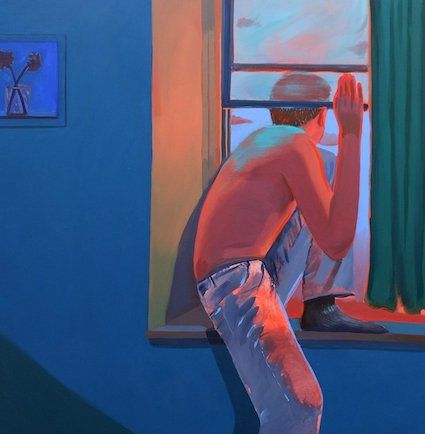 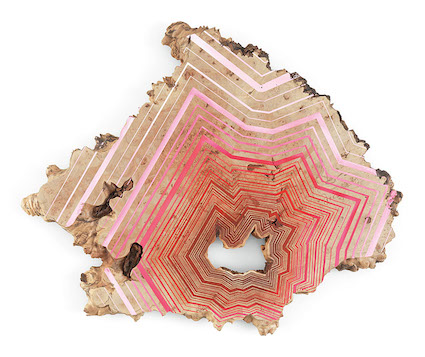