Save Nathan to your Collection. Register Now! 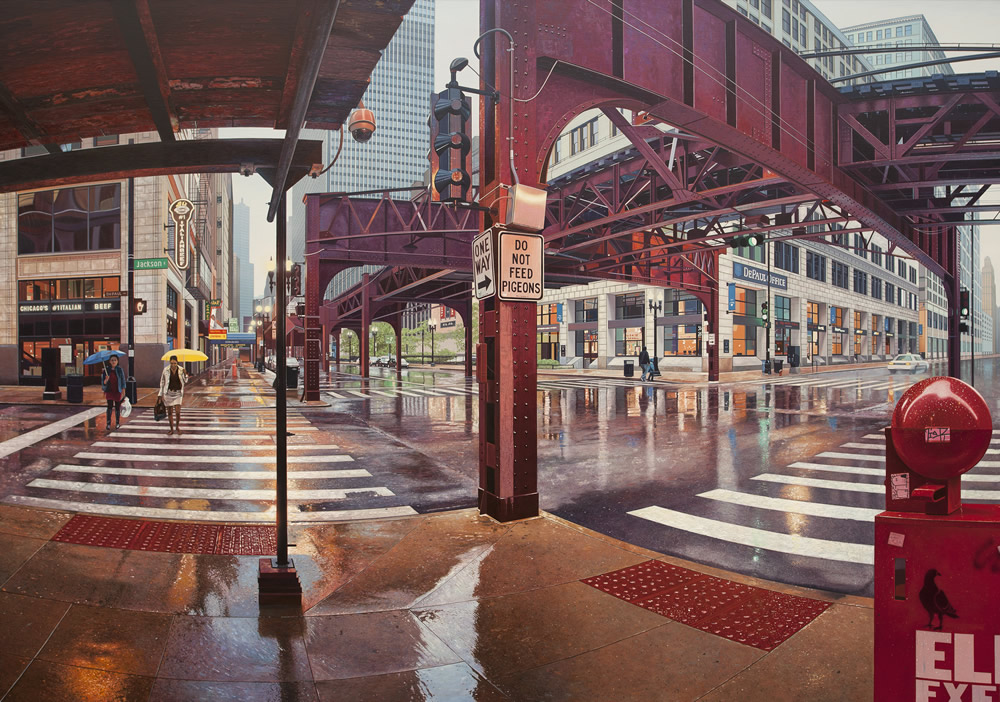 'Chicago in the Rain'
Oil on linen 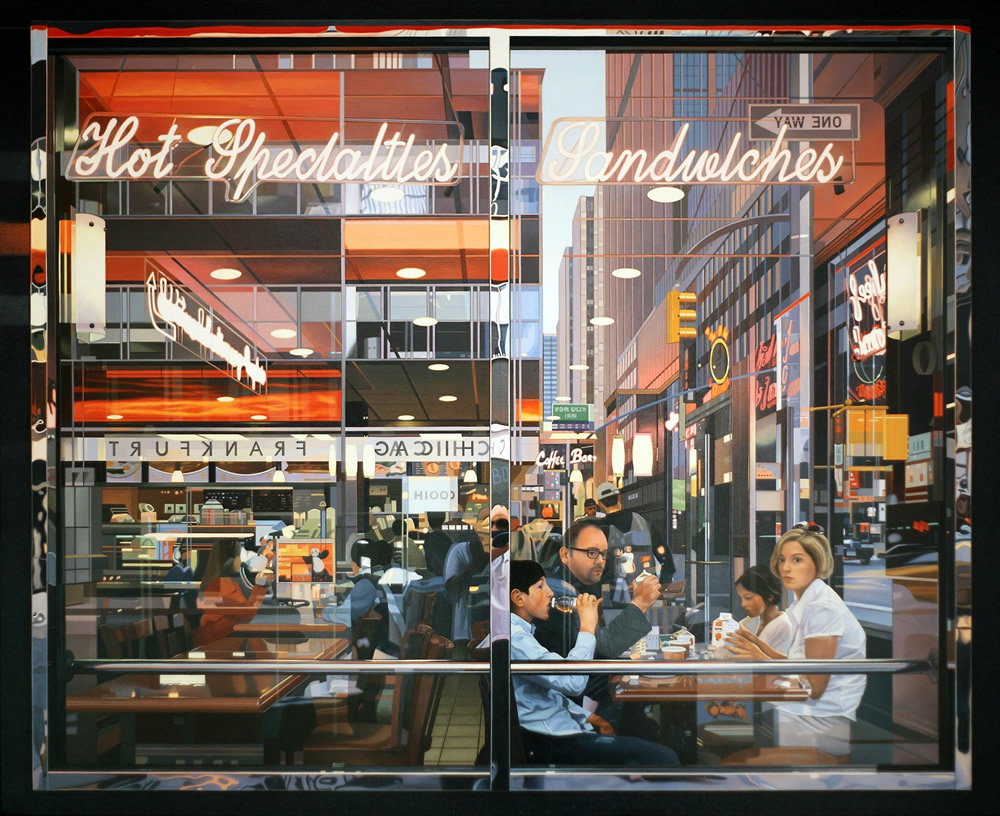 Nathan Walsh is a painter who attempts to present a credible space, which whilst making reference to the visible world, and documentary photography obeys its own distinct logic.

From determining a horizon line at the start of the process to spraying a final glaze of colour, he controls the nature of the world he presents to the viewer. Whether simply changing the size of a building or introducing a structure found on Google Earth, Walsh likes the idea of inventing another reality, familiar in some ways to us but fundamentally of his own making.

This is most evident at the drawing stage of the work, which is the most open-ended and creative part of his process. Working with a box of pencils and an eraser Walsh will draw and redraw buildings, vanishing points will be shifted and materials rearranged. At this point he aims to take ownership of the raw information he is working with and not let it dictate what is happening. Creating an urban landscape within its own perspectival space has more potential than simply duplicating the flatness of a photograph.

Whilst a camera lens or software package can suggest a mechanical space this is at odds with how we actually experience reality. Walsh is interested in creating paintings where the viewer feels they can enter into and move around, and talk of the world we live in.

His work has been exhibited worldwide since 2005.

Show all reactions
"What medium/s is/are used? oil, acrylic, watercolor, colored pencils, inks"
"why is there no biographical information if Nathan Walsh on the internet?"
"Auna Vuelta del Camino el Pincel Recobra el Aire del Tiempo_::_"
"a photo-realist who can actually draw - now theres a thing!"
"i would loove to live there."
"These paintings are awesome ! (in the literal sense of the word)"
"Really moving work. Just incredible!"
"not sure how anybody cant like these or confuse them with photos"
"realistic fantastic art"
"wow! Thats a painting???" 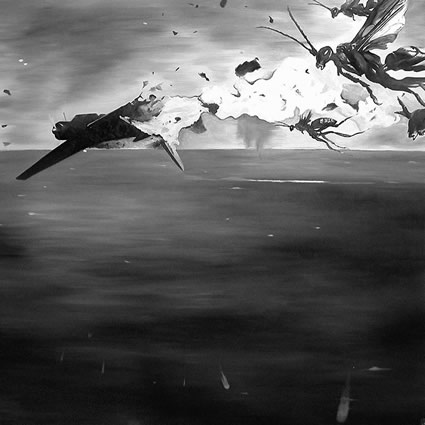 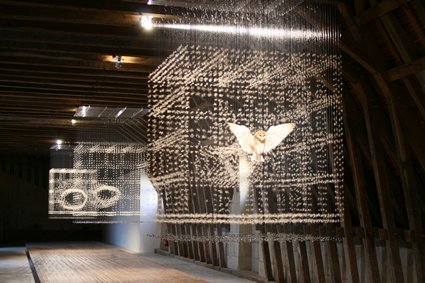