Save Glenn to your Collection. Register Now! 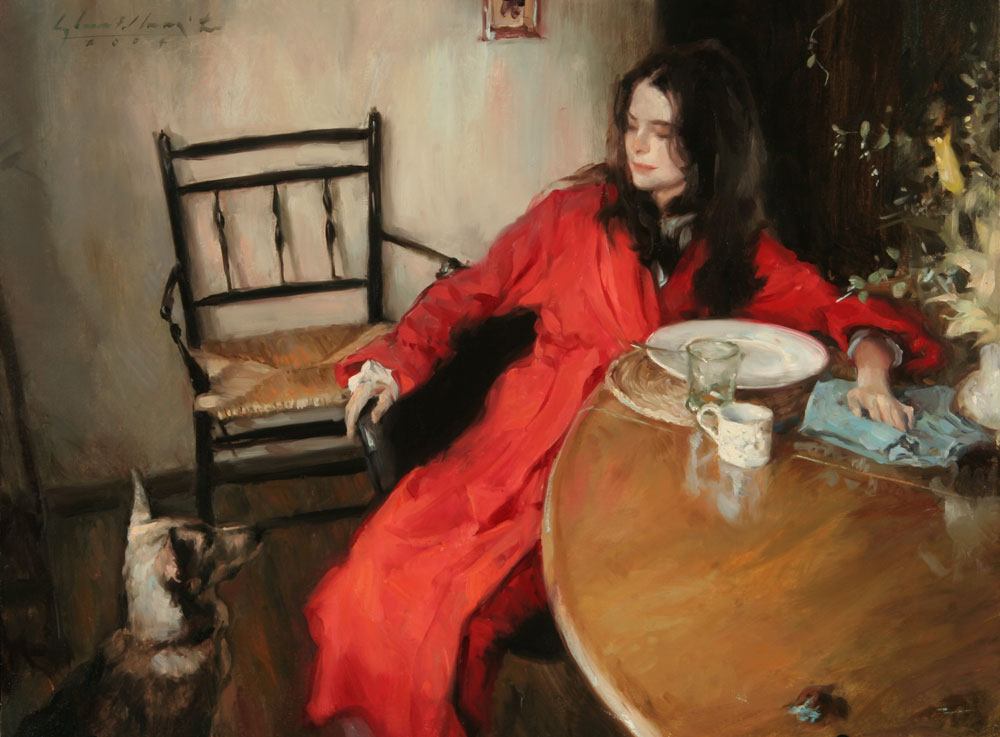 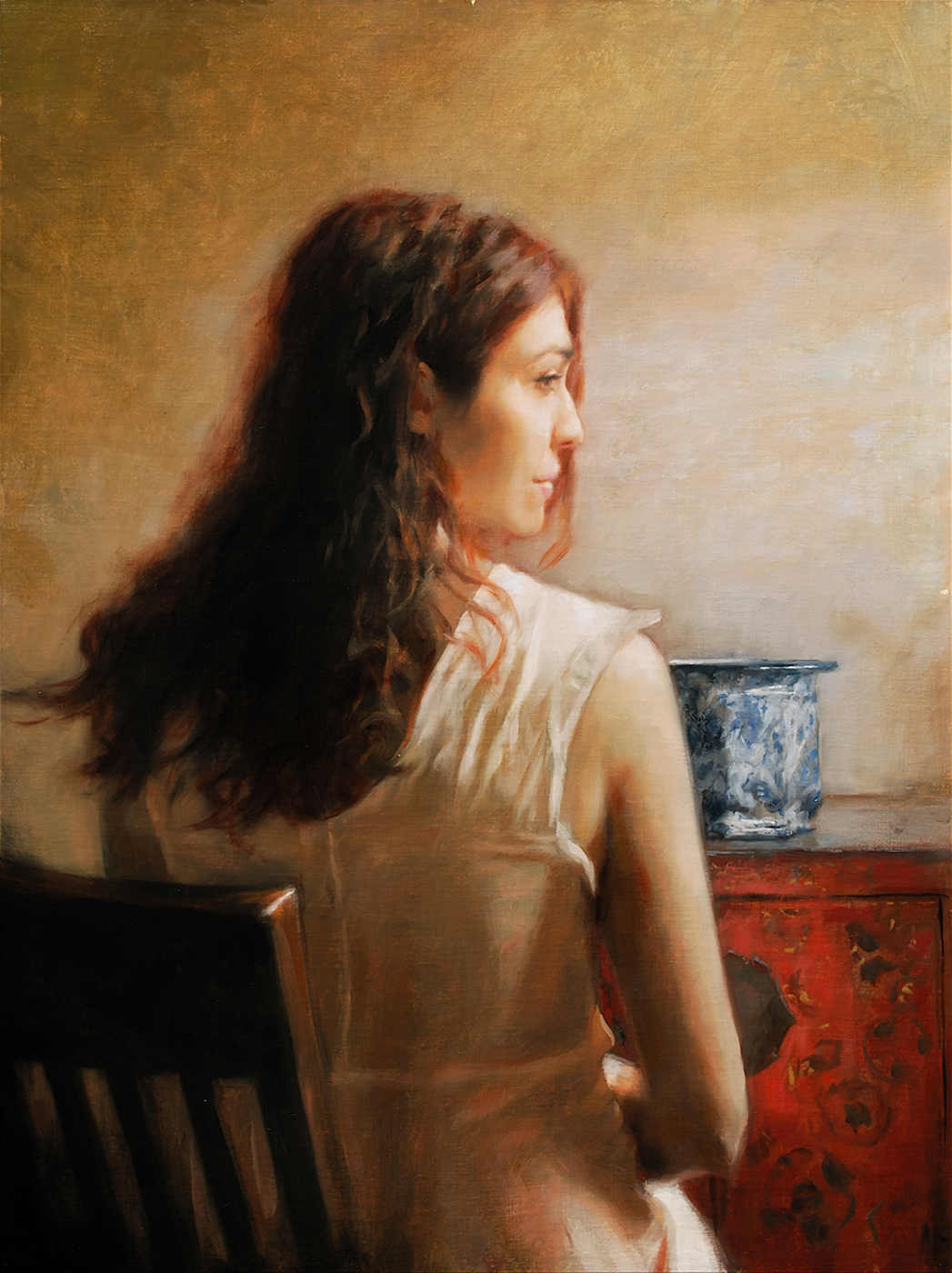 Glenn Harrington has painted covers for over 600 book titles including such classics as Room with a View, Pride and Prejudice, Wuthering Heights, Man and Superman, Women in Love, Dangerous Liaisons, The Golden Bowl and Mansfield Park.

His work has been featured in such publications as American Arts Quarterly, American Art Collector and International Artists Magazine, among others, and exhibited in solo shows in New York, Japan, London, South Carolina and Pennsylvania.

In 2000, he painted 50 original oils for Disney’s “Tarzan”. More recently, his paintings were used on the covers of Carl Sandburg’s Pulitzer Prize winning book, “Abe Lincoln Grows Up”, republished by Penguin Books.

Sterling Publishing meanwhile has printed a series of his work alongside the poetry of William Shakespeare and W.B. Yeats.

Show all reactions
"Check out the artists own site, this guy is brilliant!"
"Love the light and texture ."
"love this! amazing job"
"nice picture"
"Beautiful. I wonder what he means, if anything, by giving the chair such prominence?"
"He knows there's a crumb left in her bowl!"
"They just keep messing with me."
"well whats the story here"
"i love the dog"
"I kick pretty good for early morning!" 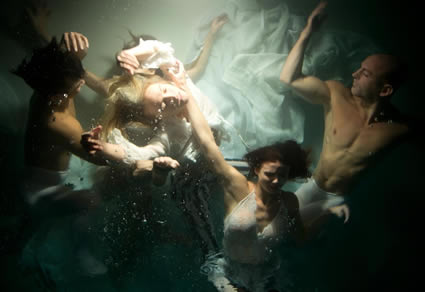 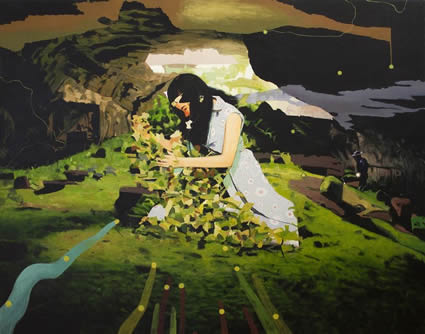