Save Ana to your Collection. Register Now! 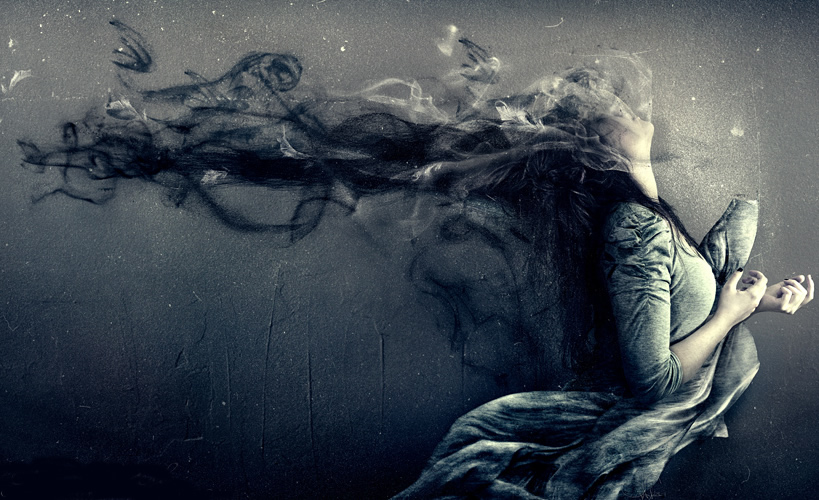 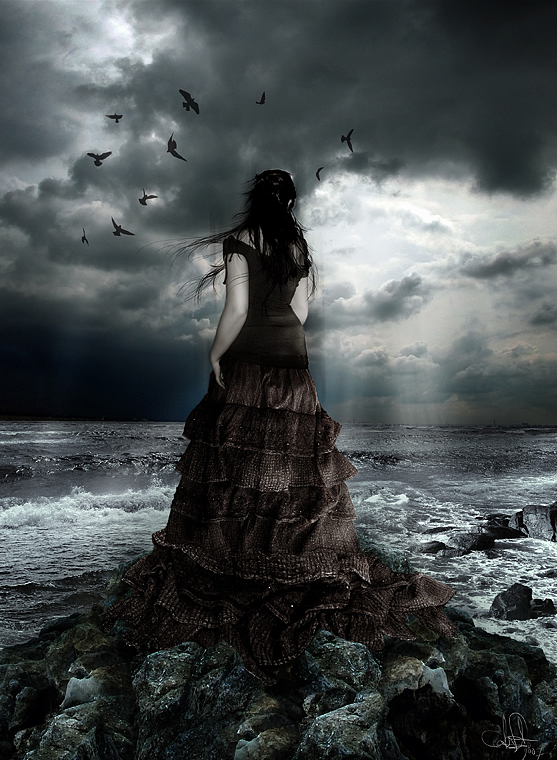 Ana Correal is a visual artist and illustrator from Bogota, Colombia. She studied Visual Arts at the Javeriana University in Bogota. Later she completed her studies in Illustration at the Grau Foundation in Bogota.

Ana’s work has been seen in Dinero Magazine, Tanglewood Press, Casini Editore, Psike, For All We Know album artwork, and others. She has also taken part in several shows including being shown at the Museum of Contemporary Arts in Bogota.

Her art is based on illustration with an emphasis in digital composition which encompasses photo manipulation and montage, with an occasional mixture of a variety of traditional techniques that she is constantly exploring and developing. Stories, emotions, opinions, find a way in Ana’s work to manifest themselves through symbolic and surreal imagery which transforms itself through the eyes of the one who’s watching. 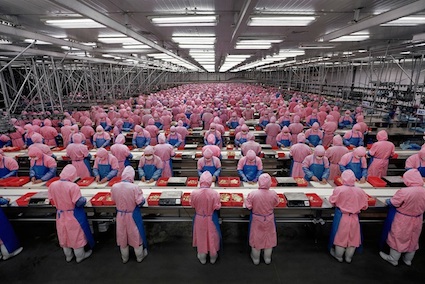 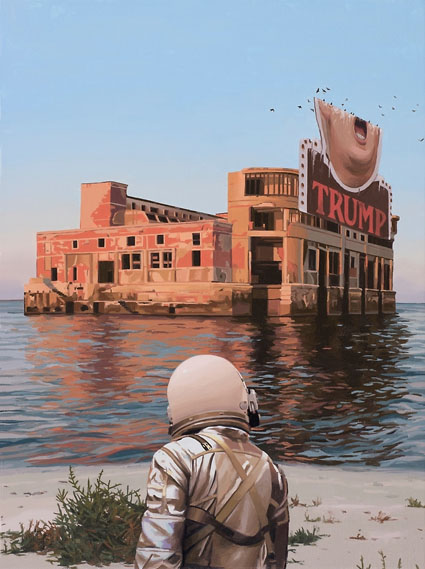