Save Marcel to your Collection. Register Now! 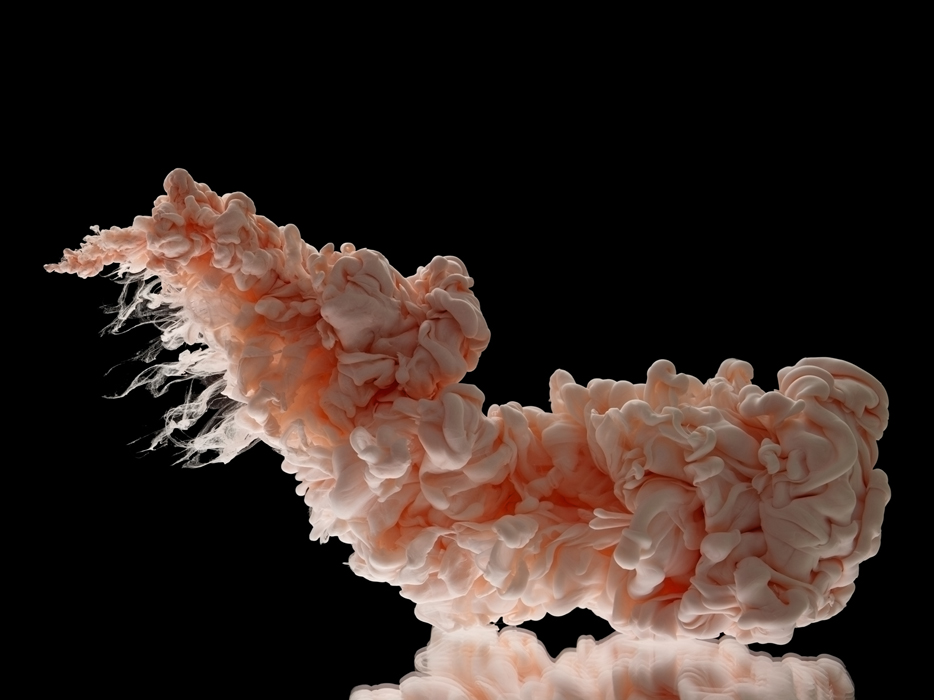 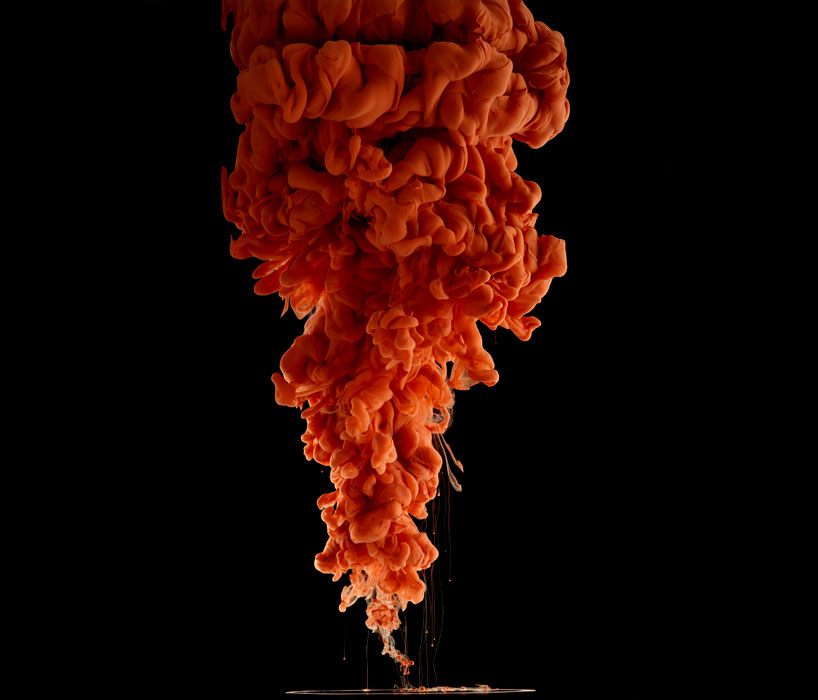 After graduating with honours from the Academy of Photography in Amsterdam, the Netherlands, photographer Marcel Christ has shot for clients such as Sony, Nokia, Samsung, Evian, L’Oreal, Dior, Tanqueray, Chopard, Nike, New Balance, Rado, Coca-Cola and Stella Artois. Marcel is known for his mastery of still lifes which lend and unmistakable life-force to ordinary objects, transforming jewels, shoes and liquids into sleek art forms. Marcel, who divides his time between New York and his native Amsterdam, also shoots editorially for Details, ELLE, New York Times and Instyle.

Show all reactions
"ITS UNIQUE"
"If I could double like, I would!"
"Do you or he sell prints?"
"that's really cool!"
"such a pretty amazing picture!! Luv it"
"wonderful!"
"Lint?"
"Excellent Work!!"
"Interesting"
"That is an amazing piece of art.Thanks for sharing it with everyone Marcel." 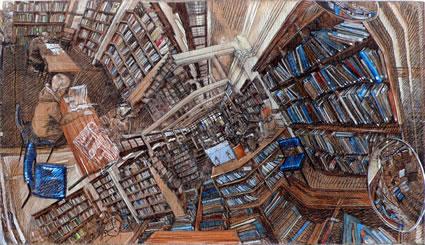 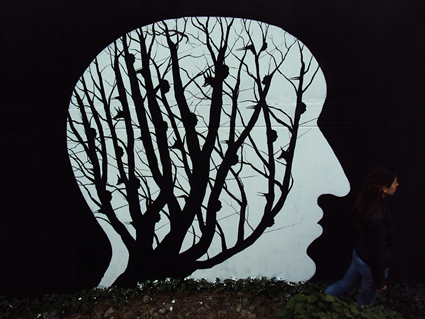