Save Jim to your Collection. Register Now! 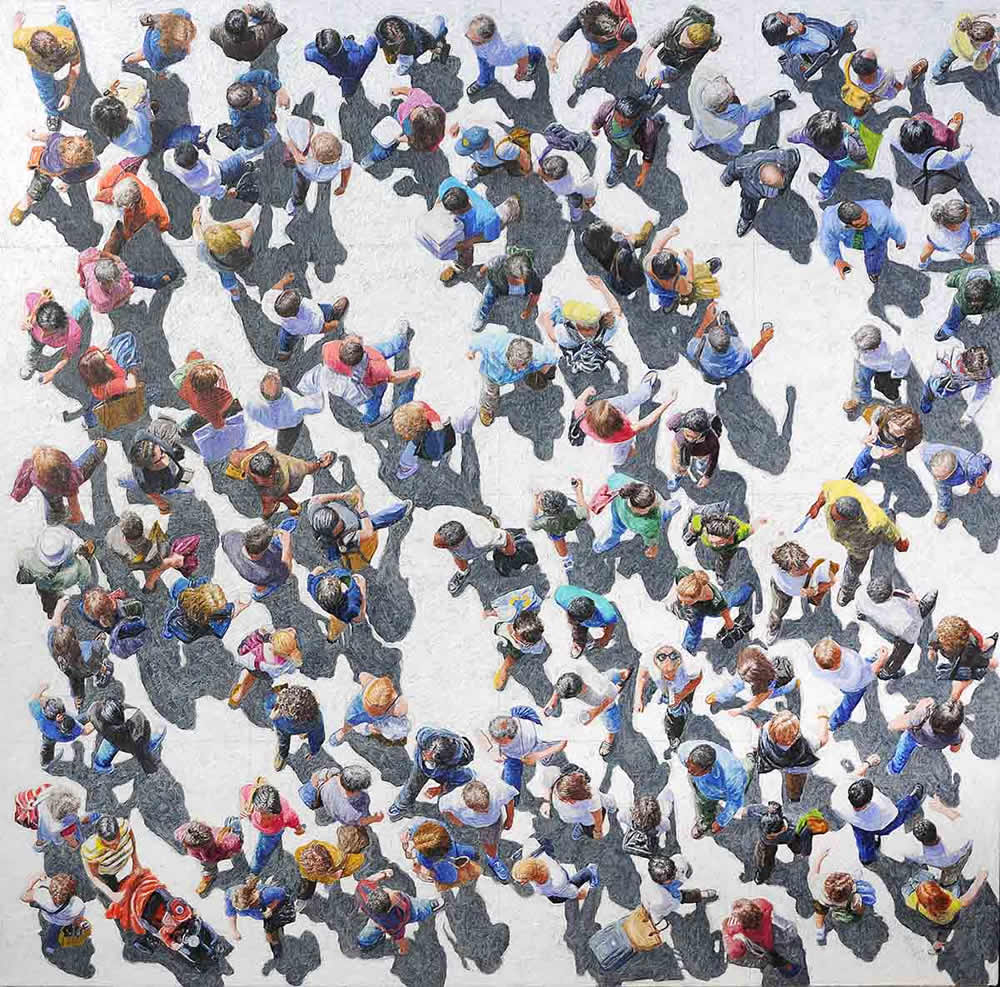 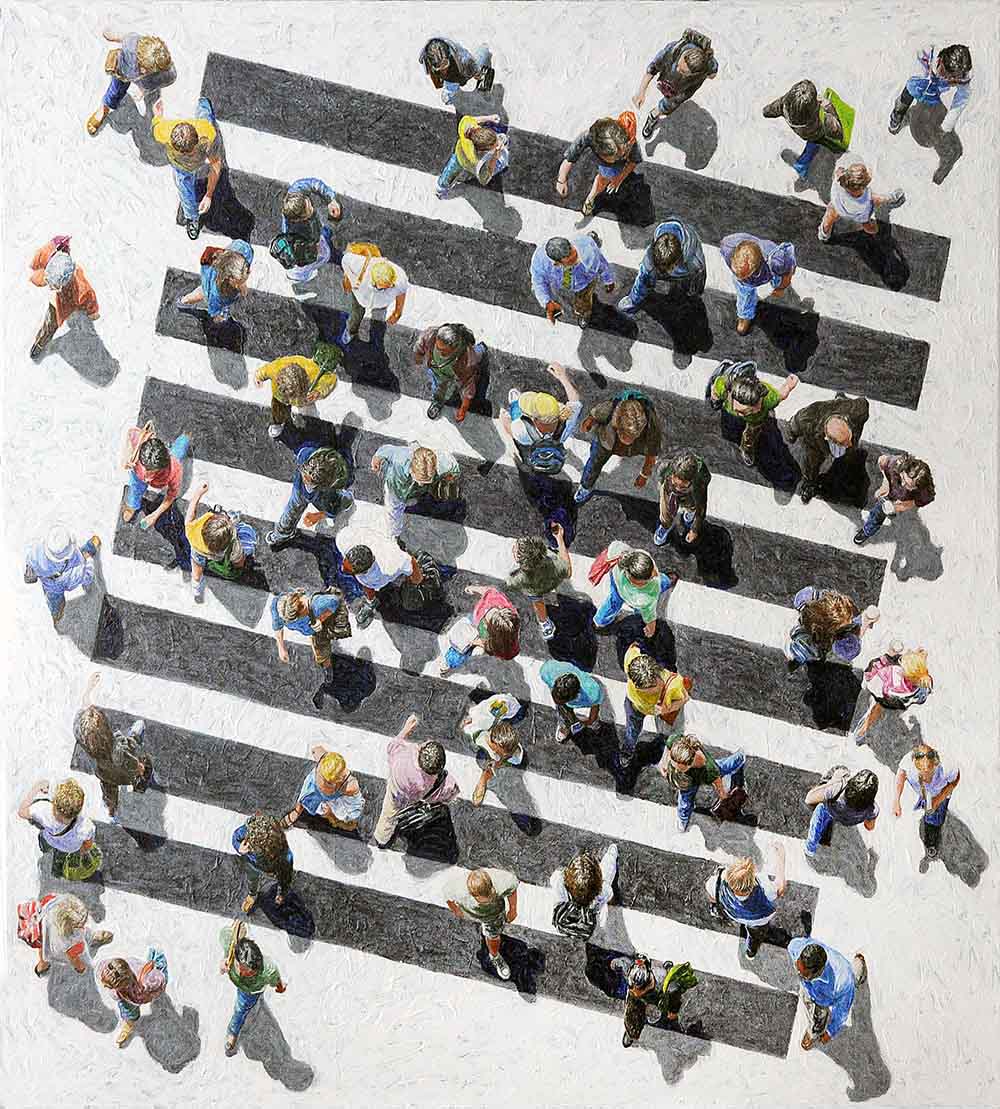 Jim Zwadlo grew up on a dairy farm in northern Wisconsin helping his family feed about 50 cows. He started his undergraduate degree at UW-Madison, and finished at SUNY-Potsdam, in upstate New York, with a BFA in Fine Arts.

Jim explains his work by saying, “My subject is people represented realistically in an abstract urban space, as seen from an imaginary aerial point of view. I title the series of paintings “Pedestrians” to make it clear that the point of view is the point of the painting; the people are not doing anything special, just walking in the street.

I lived for many years in New York City, working in office buildings, thinking about how to orient myself. From the aerial point of view, to me, the Manhattan landscape became, literally, a map of itself. The urban space flattened visually into a kind of “found” painting. Being a native Midwesterner, I translated my sense of the flatness of the Midwestern landscape into a solution to how to paint the verticality of the urban landscape.

I use photographs as a way to reconstruct images from the real world and transfer them to the real painting. For me, photography functions as a catalyst, as in a chemical reaction: photographs are instrumental to making the painting, but they do not appear in the completed painting. I refer to Impressionist cityscapes, Bauhaus photography, New York School abstraction, and Minimalism as some important influences For me, the urban pedestrian symbolizes a complex social milieu. I paint each figure as a detailed individual portrait, familiar yet anonymous. I construct the crowd from thousands of photographs, arranged randomly to suggest patterns, and in patterns that suggest randomness.”

Show all reactions
"I haven't seen you since we graduated from Chetek High School Jim. My sister mentioned that your paintings are being sold in Scottsdale. Great work! I'm stopping by this weekend to check out more with Dave Dewey who is here for the Winter. Let me know when you're in Arizona."
"I thought about the work that you have shown here. I was wondering, I think that I am thinking too much, but both pieces appear to be the same time of day according to the shadows. Is there anything going on with the shadows or are the first ones darker than the second coincidentally? I apologize if I am trying too hard to make it more than it is meant to be!! Very unique vantage point. Congratulations on your choice of the original obscure idea. Thanks for your time and consideration if I am in receipt of it. marie"
"why do i see so many of the same character in both paintings??"
"Wow! and this was painted? amazing! I can see why he was the artist of the day!"
"very nice"
"what does it mean.....beutiful piece of art"
"As a former resident of Sullivan County, I remember Calicoon many years ago. Boy - has it changed! Great town to visit now, and very interesting work from this artist!"
"fantastic!"
"think your works great Jim.. people as particles..."
"Haha those are great! I love them!" 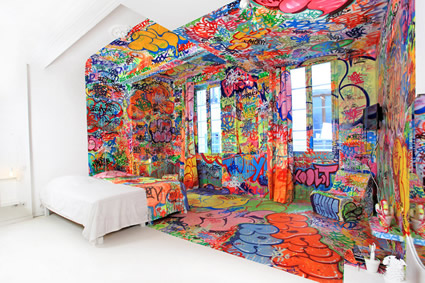 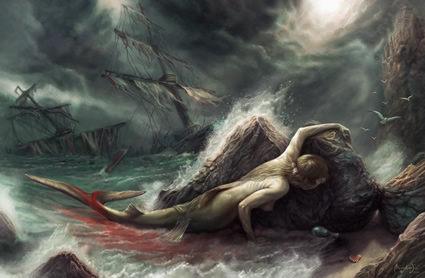