Save Roberto to your Collection. Register Now! 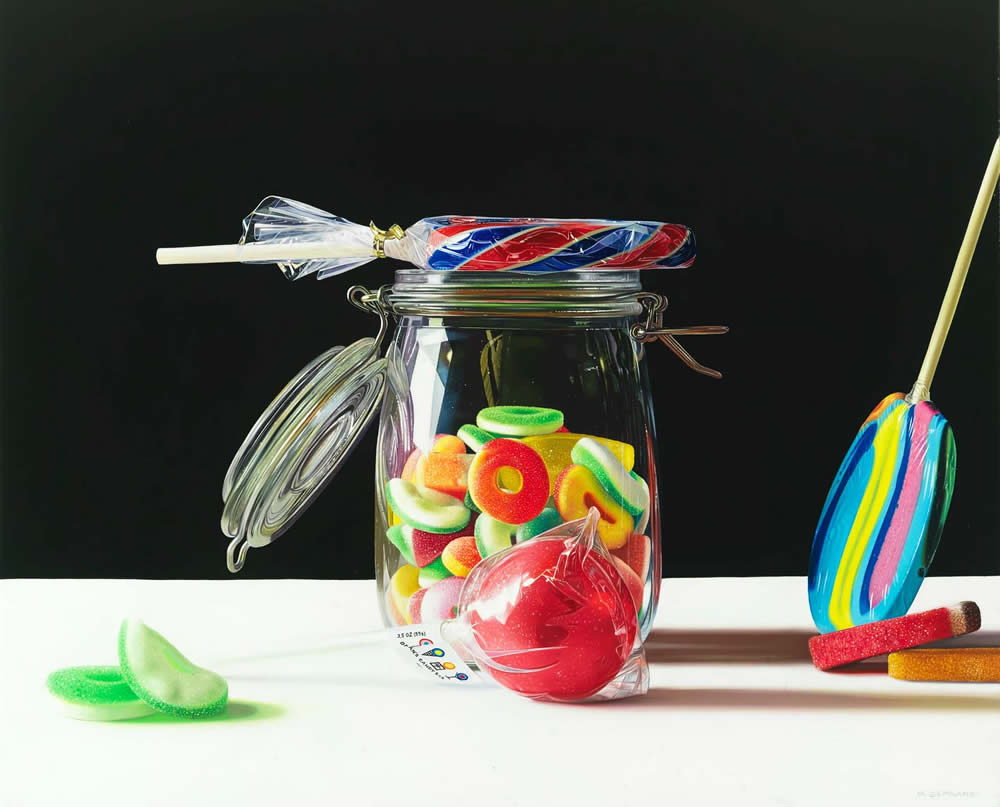 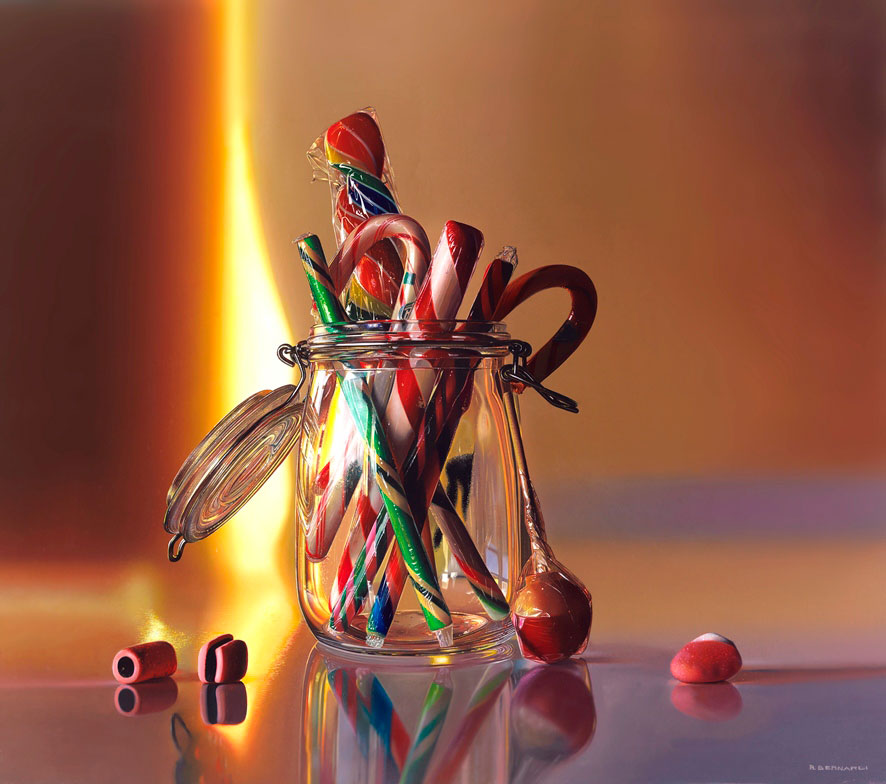 Roberto Bernardi was born in Todi (Italy) where he started to paint at a very young age and his first works in oils date back to the first half of the eighties. He dedicated his studies to the learning of pictorial techniques which would have a significant influence on his artistic formation. In 1993 after his leaving school examinations in a science liceo, he moved to Rome where he worked as a restorer in the church of San Francesco a Ripa. After an initial foray with landscapes and portraits, Bernardi turned towards a totally new kind of realism closely associated to Photorealism (Hyperrealism).

In September 1994 Bernardi had is first solo exhibition, obtaining both public recognition and that of the critics. Since 1997 his works have been included in numerous group survey exhibitions in Europe and the United States.

At the end of 2012 Roberto Bernardi will take part in an international museum tour on Photorealism which will start at the Kunsthalle Tübingen Museum, Tübingen (Germany) and will be continued at the Thyssen-Bornemisza, Madrid (Spain), Birmingham Museum and Art Gallery, Birmingham, (England), NOMA – New Orleans Museum of Art, New Orleans (U.S.A.), OKCMOA – Oklahoma City Museum of Art, Oklaoma City (U.S.A), and The Butler Institute Of American Art, Howland Township, Ohio (U.S.A.).

"I had the good fortune of havign the opportunity to see Roberto’s show Painted Illusions: Hyperrealism Museo de Bellas Ares de Bilbao, Bilbao, Spain. His candy paintings are just eye-popping. How does he get the plastic wrapping to crease that way in oil paint?" 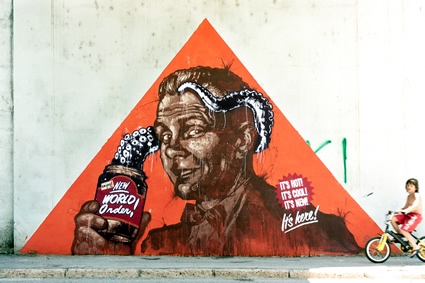 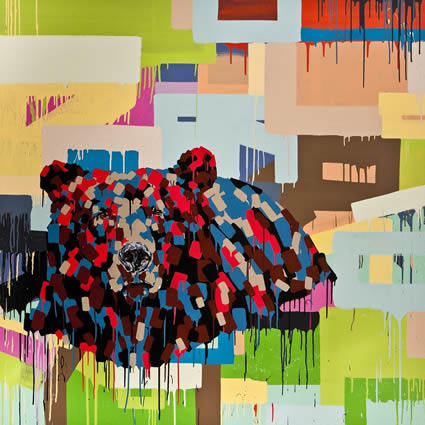