Save Mike to your Collection. Register Now! 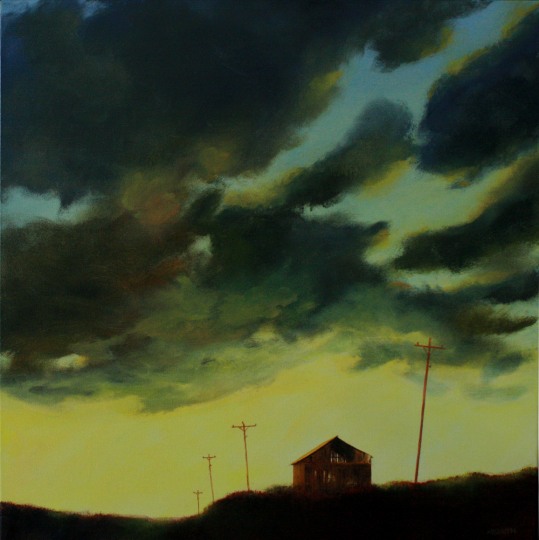 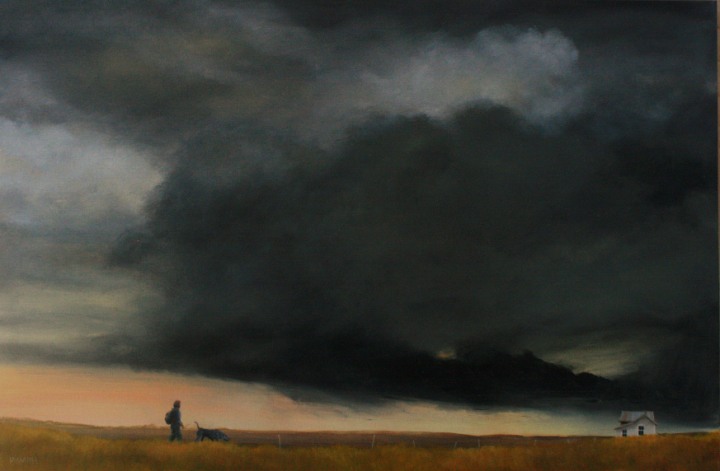 'Nearly there'
Oil on linen

Mike Smith was born in South Africa and raised in Zimbabwe, he arrived in Canada in the late 1980’s. After initially studying architecture, he attended the Salisbury School of Art, followed by in-depth studies with the UK’s Michael Chase. His career continued as an award winning multinational art director/creative director, until he decided to move out into the country in order to paint full-time in 2003.

Mike’s work has been shown with success at the Art Gallery of Northumberland, numerous Fine Art Festivals in Ontario – as well as at the McMichael Gallery Autumn Art Sale in Kleinberg, the Ottawa Art Expo, the Tay River Gallery in Perth & Ottawa, and the Robert Macklin Gallery in Kingston.

Mike explains his work by saying, “Moving out to the countryside in Eastern Ontario originally inspired me to begin painting atmospheric contemporary landscapes in acrylics and oils. My intention has been to capture just some of the feeling and drama that rural living engendered – it’s really quite special, and certainly awakened a new sense of awe and respect in one who had, up till relatively recently, largely been an urban dweller.”

"Thank you all for the kind comments, it's very rewarding for an artist. Most of my work is based loosley on subjects, or amalgams of subjects that I've gathered from Ontario locations - though there's a significant amount of imagineering that taken place as well. It's often assumed as being 'of the prairies' of the Canadian MidWest, but I believe that's really my appreciation of big skies showing, thanks to my upbringing in Africa."

10 of 43 reactions from users displayed

Show all reactions
"I like the balance of space. To me it seems to be an angry sky."
"Beautiful, intense colors and subject matter."
"Wow what skies."
"Rural landscape at its finest or shall we interpret this as remote!"
"The work with color is really nice. love it."
"Absolutely gorgeous. Thank you for sharing your talent with us!"
"Stunning sky!"
"Like a Dream"
"amazing..is it 'the calm before the storm..or after??"
"Love it" 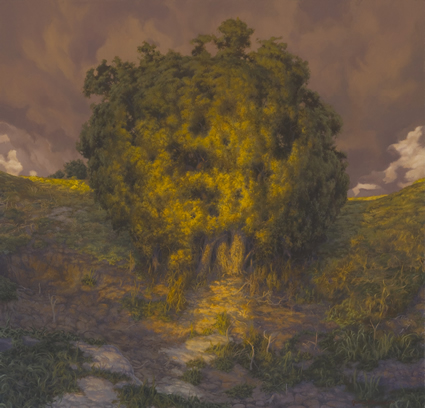 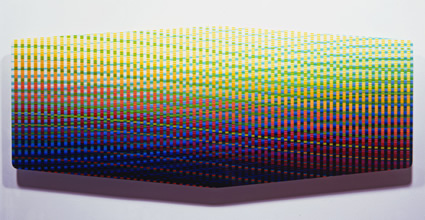