Save Marc to your Collection. Register Now! 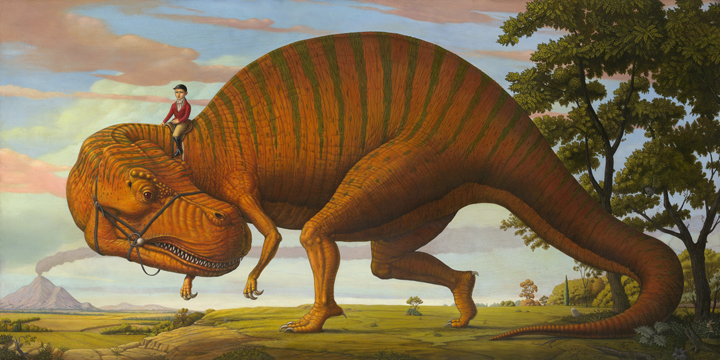 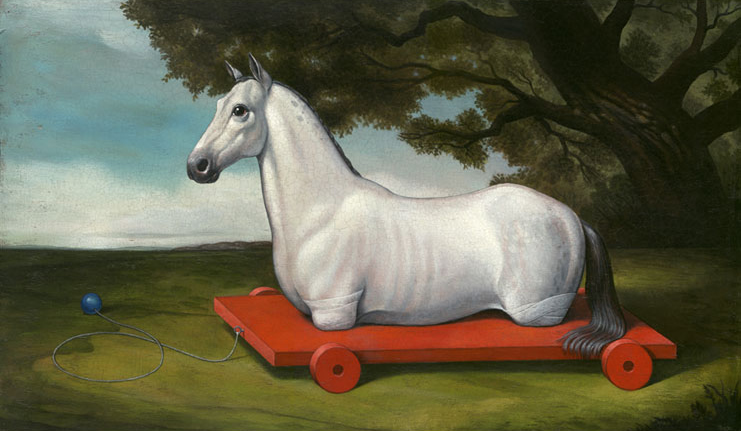 Marc Burckhardt lives in Austin, Texas – the Live Music Capitol of the World – and his clients include Rolling Stone, TIME, SONY Records, the New York Times, the Rock and Roll Hall of Fame, and Major League Baseball. His work has received awards from CA, American Illustration, Gold & Silver Medals from the Society of Illustrators New York, and been profiled in 3×3 magazine, Communication Arts, and Juxtapoz. In 2010, Marc was named the official Texas State Artist by the Legislature and Texas Commission on the Arts, and he is a recipient of the prestigious Hamilton King Award. His paintings are featured in the book “The Greatest Album Covers That Never Were”, and can be found in the private collections of Oprah Winfrey, Ralph Lauren, Emily Proctor, Patricia Arquette, and the late Johnny Cash.

"I am a sucker for the surreal. I’m drawn to dreamy tableaux that present bizarre situations as if they are completely normal scenes from everyday life. I love how Marc’s work takes an old world aesthetic reminiscent of the Dutch Masters and enlivens it with the presence of off-kilter elements."

"Love Marc's work, have been a fan for years!"
"Surreal, creative, humorous. Love!"
"Love all of these! <3"
"lovely art work..."
"Strange that I've lived in Austin 17 yrs, went to college here (Texas State) for studio art and have never even heard of him. Lousy education." 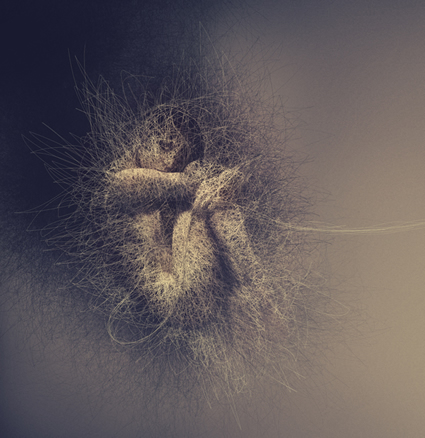 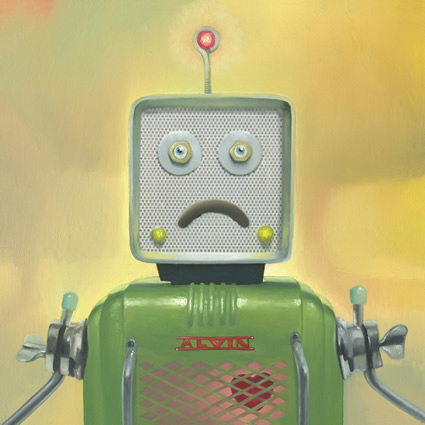