Save Frederique to your Collection. Register Now! 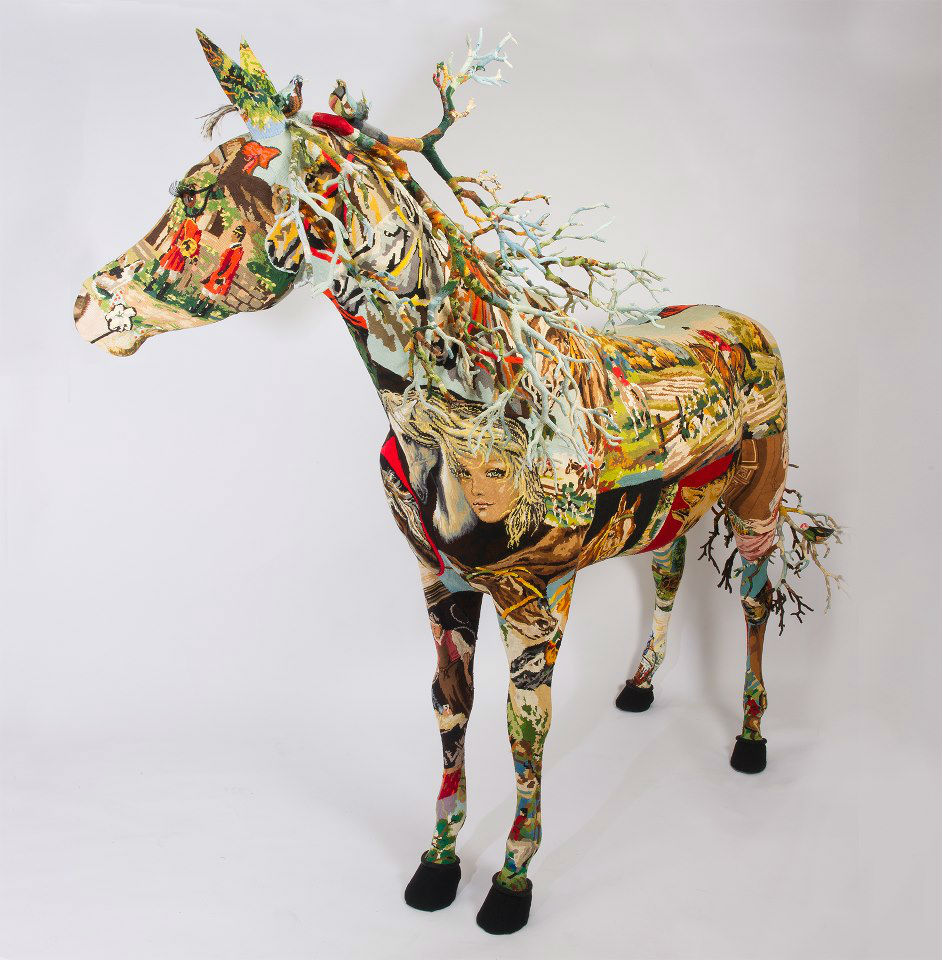 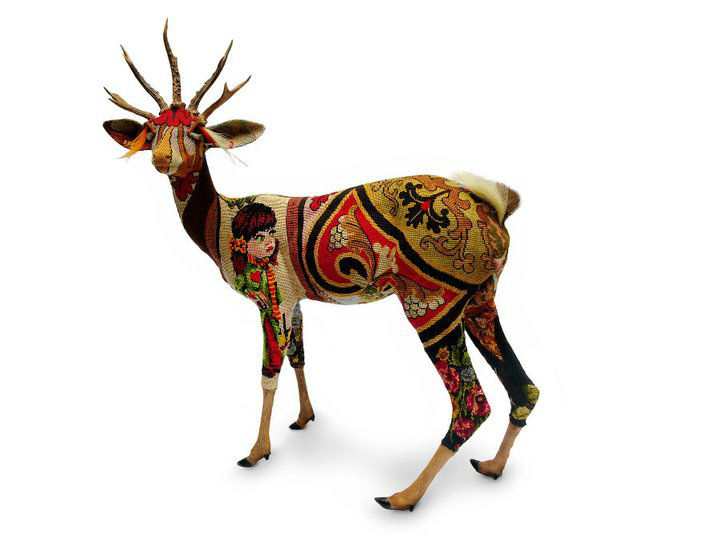 Frédérique Morrel is the marriage (in both the proper and the figurative sense) between two artists who met while jumping on neighboring beds that they crashed in a conceptual exhibit at a Paris contemporary art museum, sometime back in the 80s.

Three children, two Jack Russels, some assorted Guinea pigs and goldfish later, they gave birth to Frédérique Morrel in order to explore the further corners of their creative minds and to question the current relationship between mankind, nature, the animal kingdom and the pursuit of happiness.

While Frederique first appeared in Paris in 1958, Aaron saw his first light in Topeka, Kansas the same year. Born into a military family, Frédérique had a defining moment when her grandmother’s personal masterpiece, a somewhat kitsch panoramic wild boar hunt in painstakingly executed needlepoint was discarded when she passed away, in favor of more reputable oeuvres, creating a sense of loss and injustice that motivated Frédérique to initiate her work. 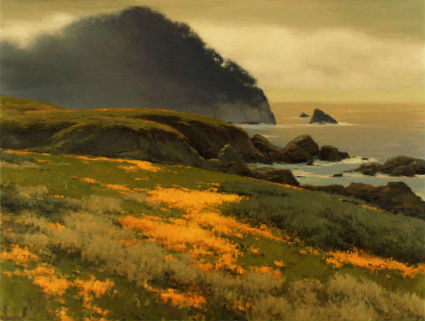 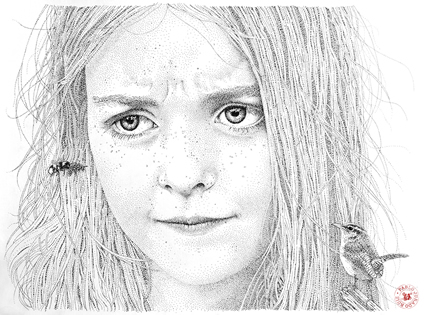