Save Adam to your Collection. Register Now! 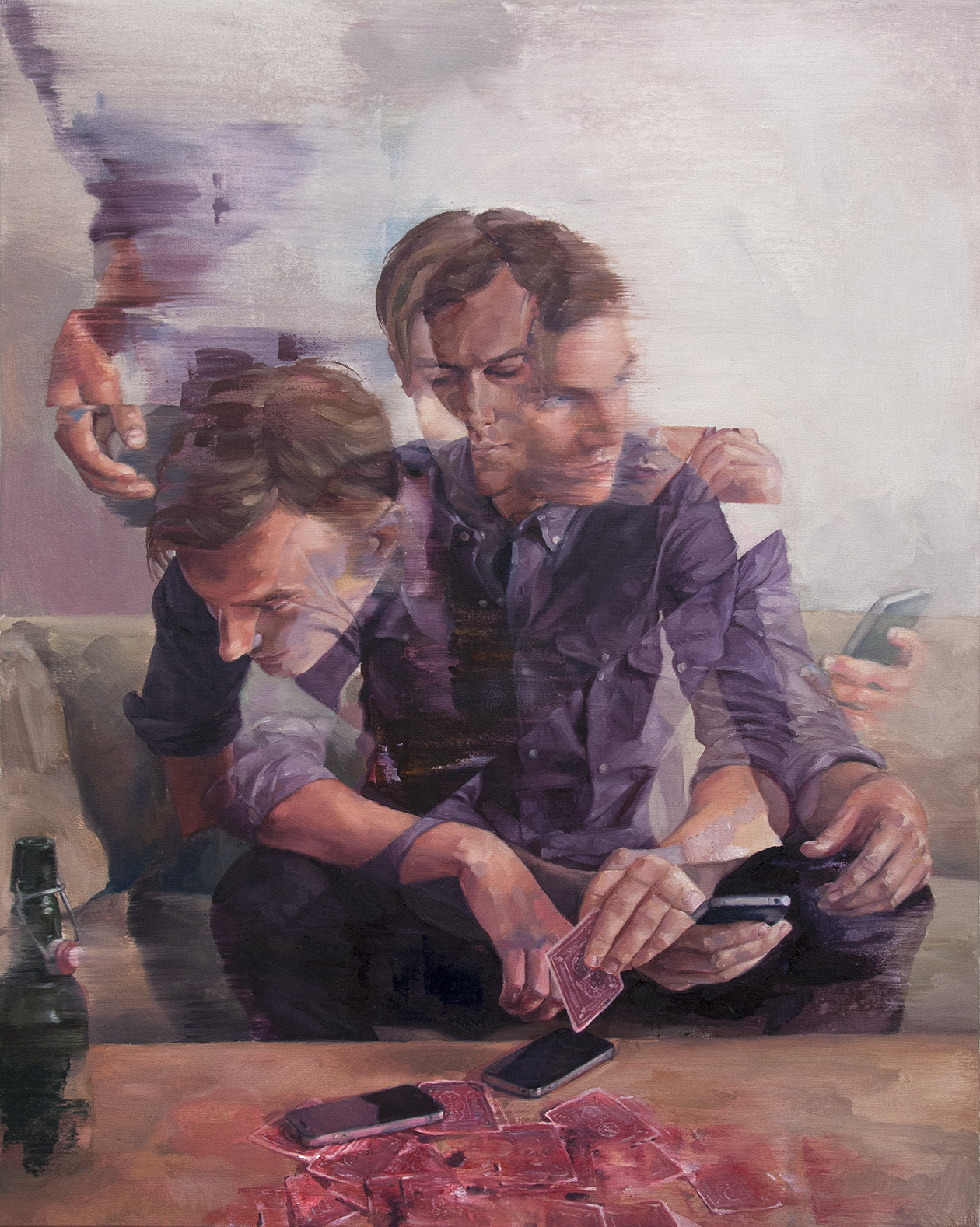 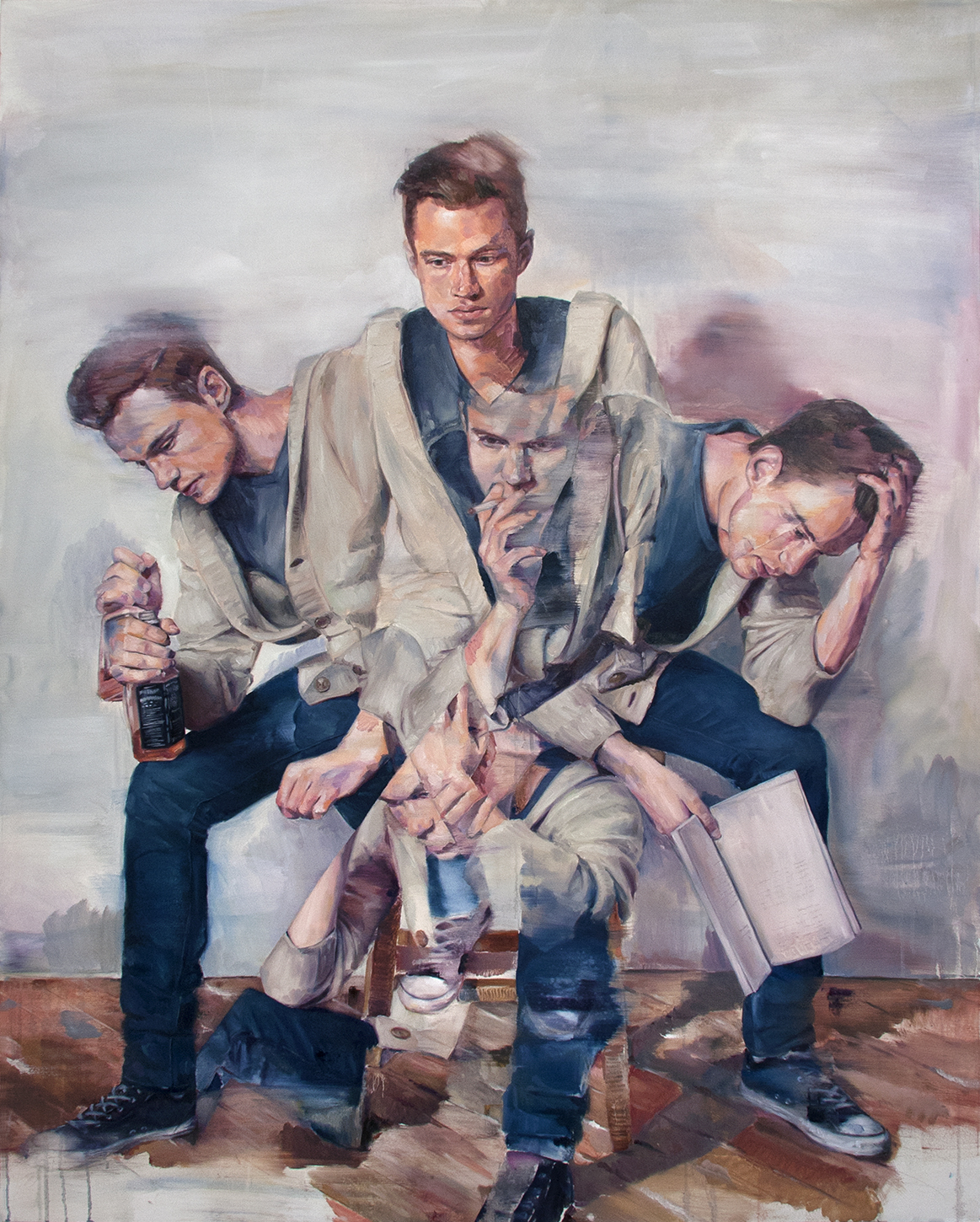 Adam Lupton holds his Bachelors of Communication Design from Emily Carr University or Art and Design, having graduated in May 2010. As a Vancouverite, Lupton draws his interest from that which he has known his entire life: the vast austerity of the matrix through the city.

Lupton’s broad and wide-ranging interests provides the root of his visually artistic ideation. Having a keen interest in sociology and psychology, he combines his passion for popular culture, typography, philosophy, science/religion, and society to form the basis of his descriptive works.

Lupton’s gaze explores psychological and sociological struggles in modern society. Painting in oil, blurring lines between realism and expressionism helps Lupton probe the internal and external dialogue faced in his multi-directional narratives. His recent series, “What’s In Store for me in the Direction I Don’t Take?”, pits moments of choice against the visualization of their outcomes: temporal planes coexisting on a singular surface. With the notion of quantum mechanics having every possible outcome to a situation realized in splintered universes, he paints figures with varied levels of connection to reality. When every single direction exists in varying parallel lives, our process of free will as well as concepts of space, time, fate, and self come into question.

"your depiction of the world is fucking awesome! the way you persieve everyday encounters, can only be related to music. Great shit man keep going!!!!"
"Very nice capture of motion. Well done"
"Can i buy one?"
"Bravo, it is perfect !"
"Love it."
"I love this!" 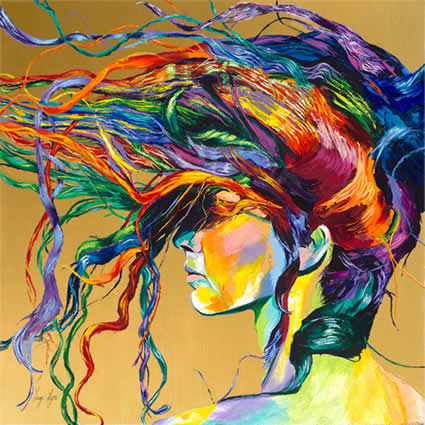 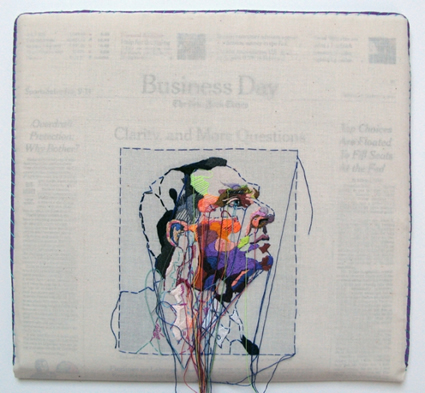