Save J.D. to your Collection. Register Now! 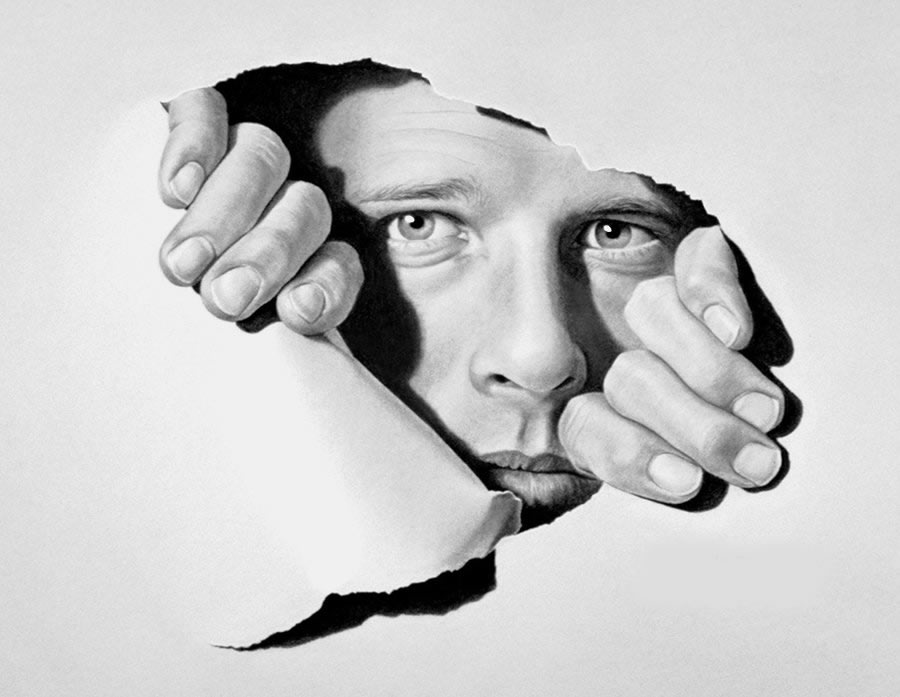 'The Man Behind the Artwork' 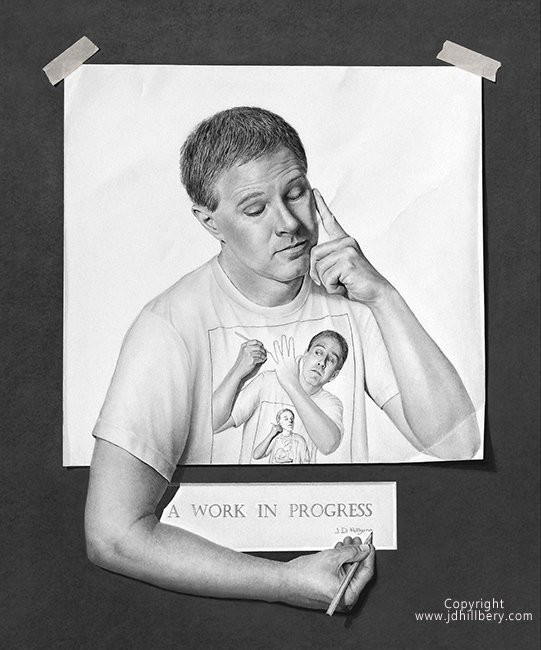 'A work in progress'

J. D. Hillberry has been a professional artist since 1989. since then, he has become one of the most well known and respected artists in his field. The techniques he has developed for realistic drawing are taught in art schools throughout the world. His book “Drawing Realistic Textures in Pencil” by Northlight Books, as sold over 70,000 copies and was recently translated into Korean, and Chinese. The English version is found in over 500 public and university libraries around the world including libraries in Thailand, Hong Kong, South Africa, Taiwan, United Kingdom, and New Zealand. Aside from his own technique book, his work can be found in other publications such as “Incredible Optical Illusions”, by Nigel Rodgers Quarto Publications, London, England, and “Eye Twisters”, by Burkard Polster.

Although J. D. works with a variety of subject matter, he is best known for his trompe l’oel (fool the eye) drawings. These are images rendered so realistically that people are deceived into thinking that actual objects are being displayed in a frame. Through his web site tutorials, technique book, and workshops, J. D. has shared his techniques with others to help expand the perception of the possibilities of charcoal and graphite. 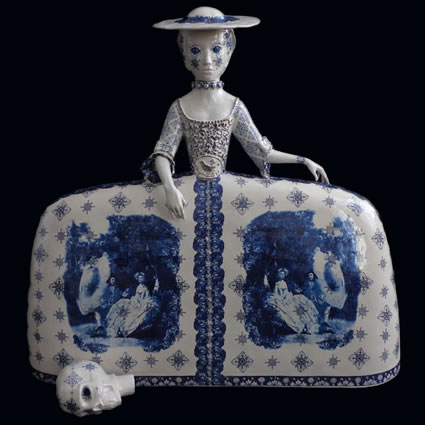 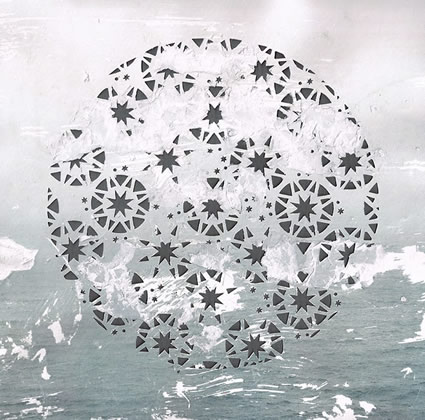