Save Michael to your Collection. Register Now! 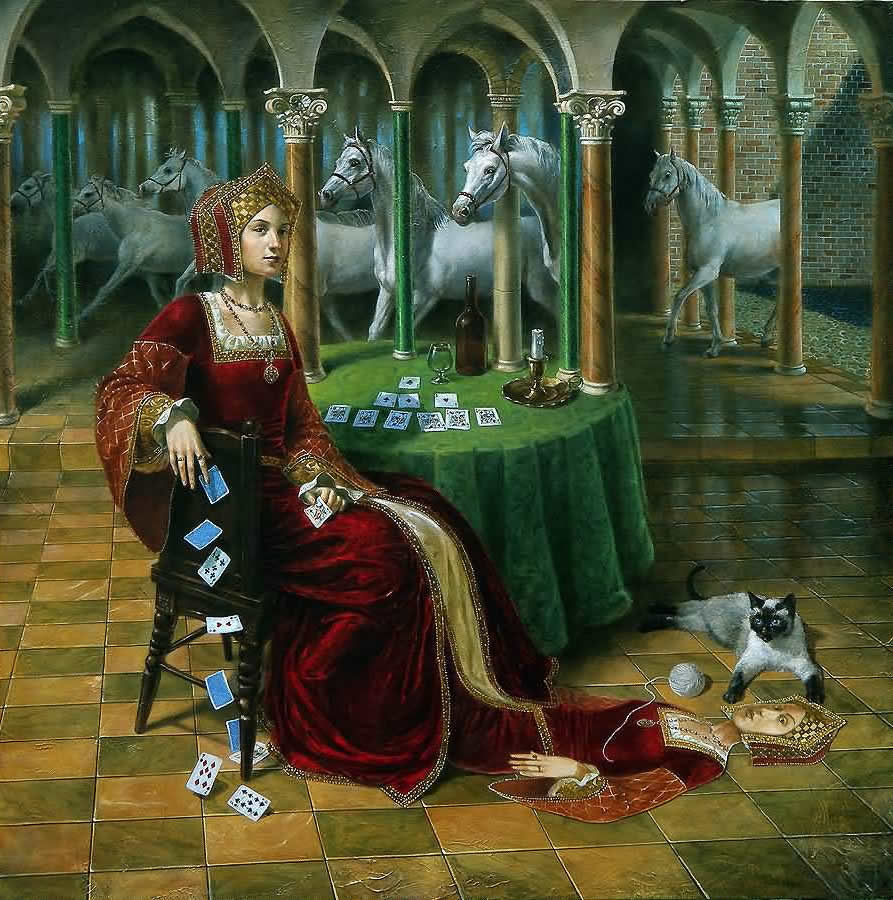 'Heritage of the Future'
Oil on canvas 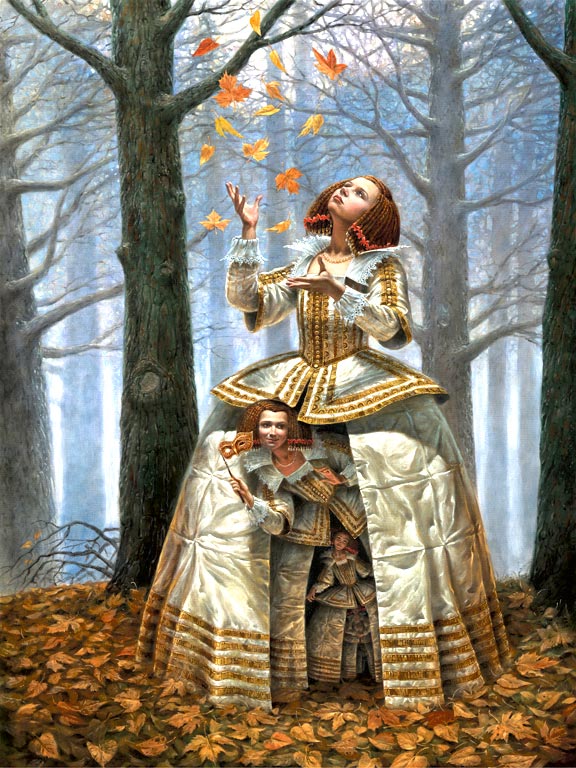 'Enigma of Generations'
Oil on canvas

Michael Cheval specializes in Absurdist paintings, drawings and portraits. In his definition, “absurdity” is an inverted side or reality, a reverse side of logic. It does not emerge from the dreams of surrealists, or the work of subconsciousness. It is a game of imagination, where all ties are carefully chosen to construct a literary plot. Any one of Cheval’s paintings is a map of his journey into illusion. His work is often metaphorical and requires a sharp eye to decipher the often hidden allusions.

Born in 1966 in Kotelnikovo, a small town of southern Russia, Cheval developed passion for art in his early childhood. When his family moved to Germany in 1980, the West European culture made a great impression on the young artist. In 1986, he moved to Turkmenistan and graduated from Ashgabad school of Fine Art. Absorbing Eastern philosophy and the character of Central Asia, he began working as an independent professional artist, shaping his style and surrealistic direction. His decision to immigrate in 1997 to USA began a new epoch for the artist. He returned to the Western culture that greatly inspired him in his German youth, but now he brought his own experience, his philosophy, and vision.

Show all reactions
"Beautiful Painting - You are so Talented ."
"i do feeling this . i love painting ."
"thoughts become things..."
"This reminds me somewhat of Salvador Dali's style. It's fabulous!"
"'tis so creeePY!"
"Very very beautiful!!!"
"Absurdist painting ???? love it...... think I will try painting congress"
"I'm just loving his art work!!!"
"Incredible!"
"Excellent imagery." 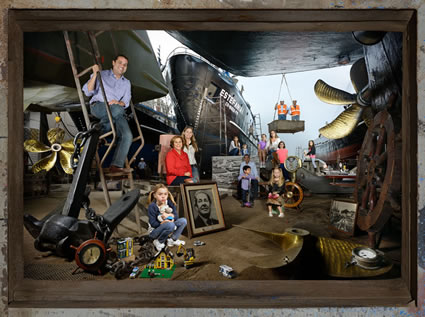 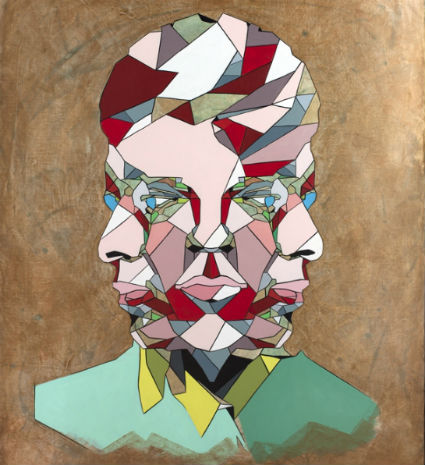