Save Tomas to your Collection. Register Now! 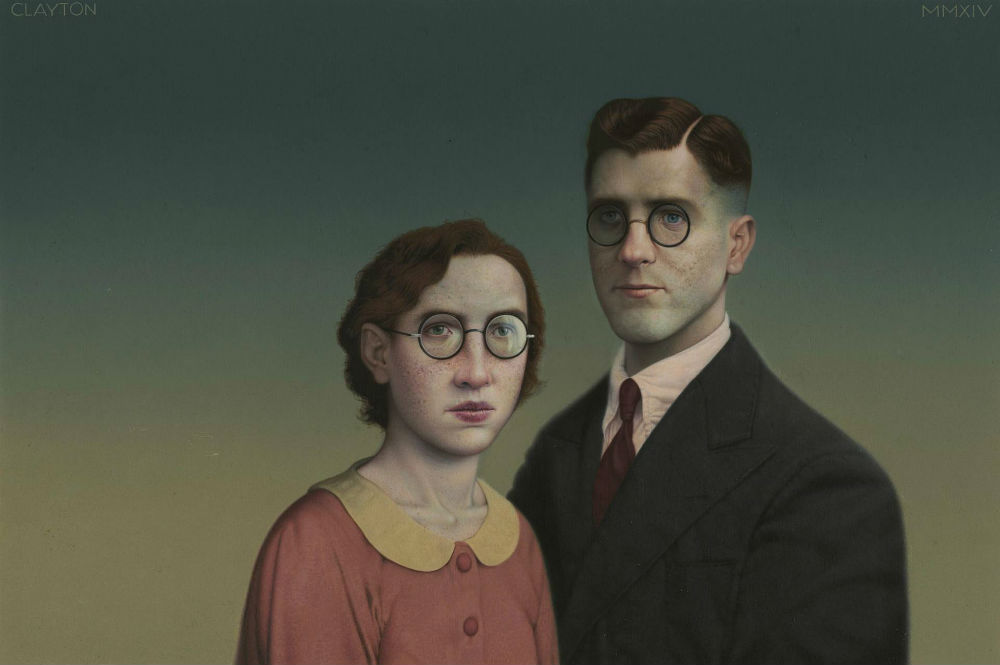 'The Grand Canyon'
Oil on masonite 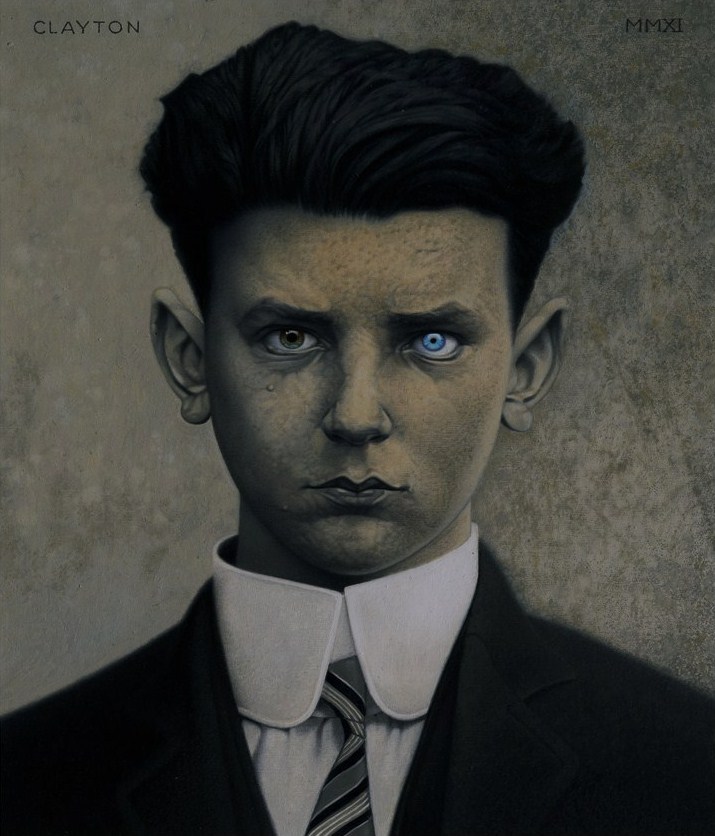 Tomas Clayton is a portrait painter specializing in Oils on Masonite.

Tomas Clayton was born in Birmingham in 1957. He studied Fine Art at Hereford Art College before going on to study Graphic Design at Ruskin Hall College of Art in Bournville, Birmingham. After leaving College, Tomas worked as a Graphic Designer for Independent Television and the B.B.C. before pursuing a successful career as a freelance Graphic Designer and Illustrator.

He lives in Bridgnorth, a lovely market town in the heart of Shropshire with his wife Helen and their daughter Leah. His intent is to follow his natural instincts in Fine Art and Portraiture.

Tomas explains his work by saying, “My main influences were, and continue to be, those painters and illustrators who first captured my imagination in the early 1970s; Wilson McLean, Paul Davis, Brad Holland, Milton Glazer, Jean Giraud, Ben Shahn, Andrew Wyeth to name but a few.”

"Dear Skipp,Thanks for your kind words!I remember the thrill of discovering American Illustration in the mid 70's. Their depth of knowledge, skill and perspicacity is a quiet expose of recent trends. I have some work with Red Rag Gallery at the moment, also Jenny Gunnings Gallery in Shropshire.Regards,Tomas"

10 of 11 reactions from users displayed

Show all reactions
"fantastic.............Thanks"
"im a fan"
"Very British looking. Everything is in place and perfect. Looks like two very straight laced people, possibly father and daughter?"
"LOVE THIS"
"Grant Wood seems to be an influence."
"i believe this man is the Messiah his work brings me to tears i have never seen anything as beautiful in my life and i saw kid rock live i would die a thousand times just to see one painting from this lovely man i would throw everything away to be with this man marry me"
"very talented"
"Very clean and crisp design"
"realistic"
"Tomas, stellar work. I am a retired art educator who also appreciates the fine illustrators and painters you credit with influencing your work. My collection of Annual of American Illustration still inspire me. Did you study in the U.S.? I will share your work with my son who lives and works in London. Do you have any work being exhibited at this time? Thank you for sharing your work. best Skipp Rudd Pocatello, Idaho" 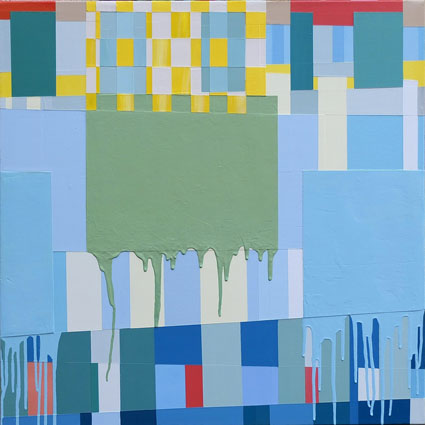 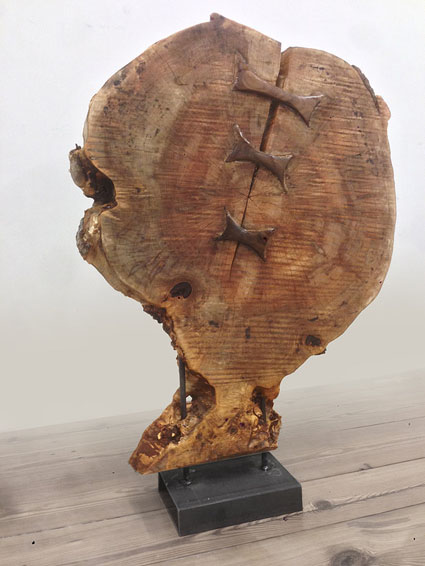