Save Rossina to your Collection. Register Now! 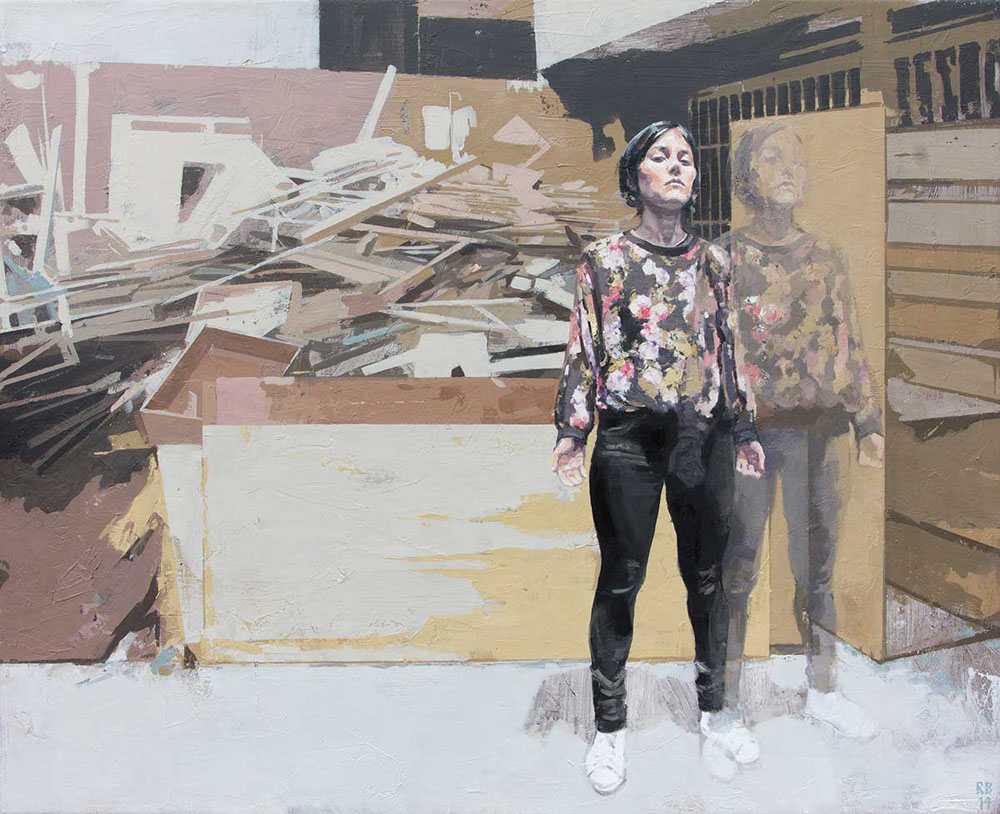 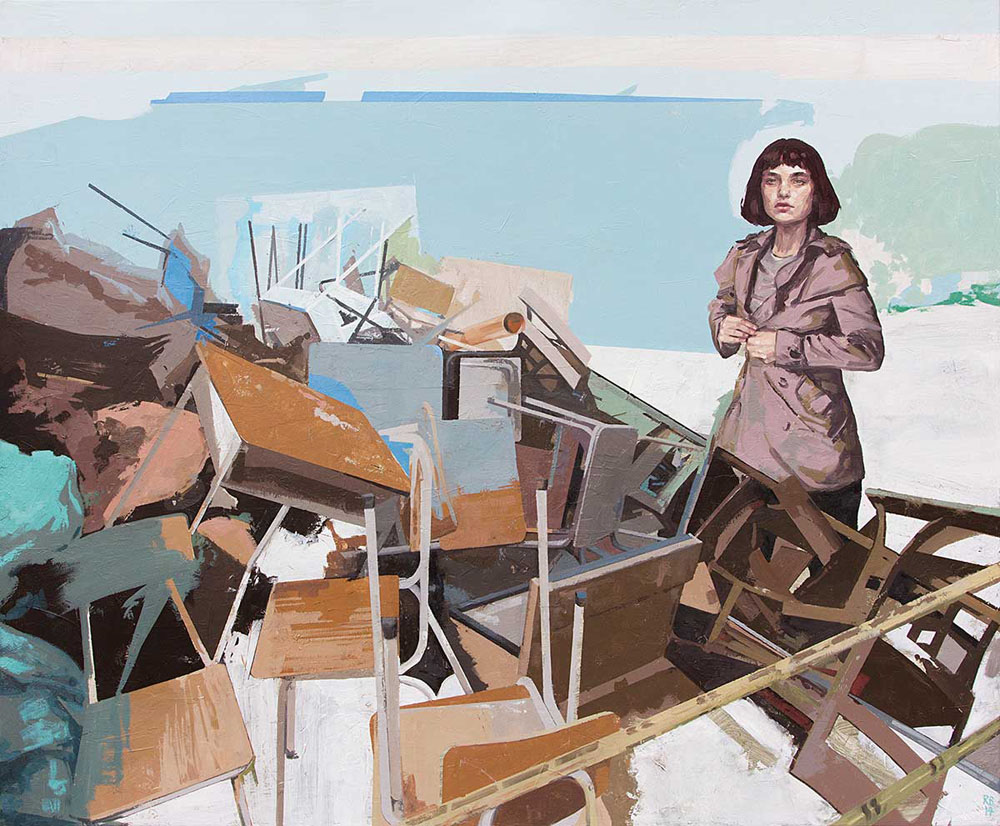 Rossina Bossio is a multidisciplinary artist born in Bogotá, Colombia. She studied Visual Arts at Pontificia Universidad Javeriana in her hometown and Fine Arts at L’École des Beaux-Arts in Rennes, France. Her work, which ranges from painting and drawing to video, has been exhibited at the Museum of Contemporary Art in Taipei (MoCA), The Imperial City Art Museum (BAMOIC), in Beijing; the Grand Palais in Paris; the Tribeca Cinemas in New York; and the Saint Claire’s Church Museum in Bogotá.

Growing up in Bogotá in a highly conservative and religious environment, Bossio’s earliest drawings and paintings delved into her past aiming to shatter taboos about gender and sexuality, in an attempt to redefine her identity. In early 2008 she traveled to France, where she would live and work for several years. This marked an important turn in Bossio’s work, focusing less on autobiographical issues and more on the wide-ranging situations of all womankind. Gender systems and traditional conceptions of sexuality thus became the core of Bossio’s practice.

Restless in her practice and in constant evolution, Rossina Bossio keeps delving into the human figure. Her portraits are complex, ambiguous; they reflect an endless quest around the paradoxes of the human condition. Women are still her preferred subject: women as the epicenter of seduction, as protagonists of the history of visual communication and as a symbol of beauty, but a beauty that, when transferred to the canvas or the screen, it is not about complacency or sweetness: it becomes visceral and ambiguous; it is beauty that confronts the viewers while subverting taboos and stereotypes.

"i feel it is a detail of a painting with mroe characters in it"
"A classic subject of the jester/clown intrigues me to no end."
"LOVE THE DRAMA CREATED BY THE LIGHTING AND TEXTURE."
"i love this soo much"
"i like it"
"Great!" 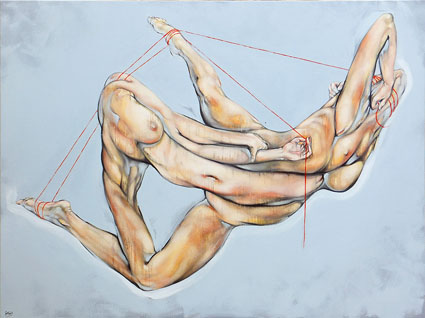 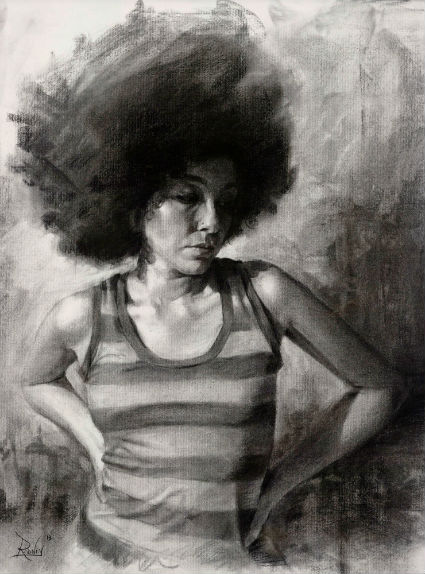