Save Ben to your Collection. Register Now! 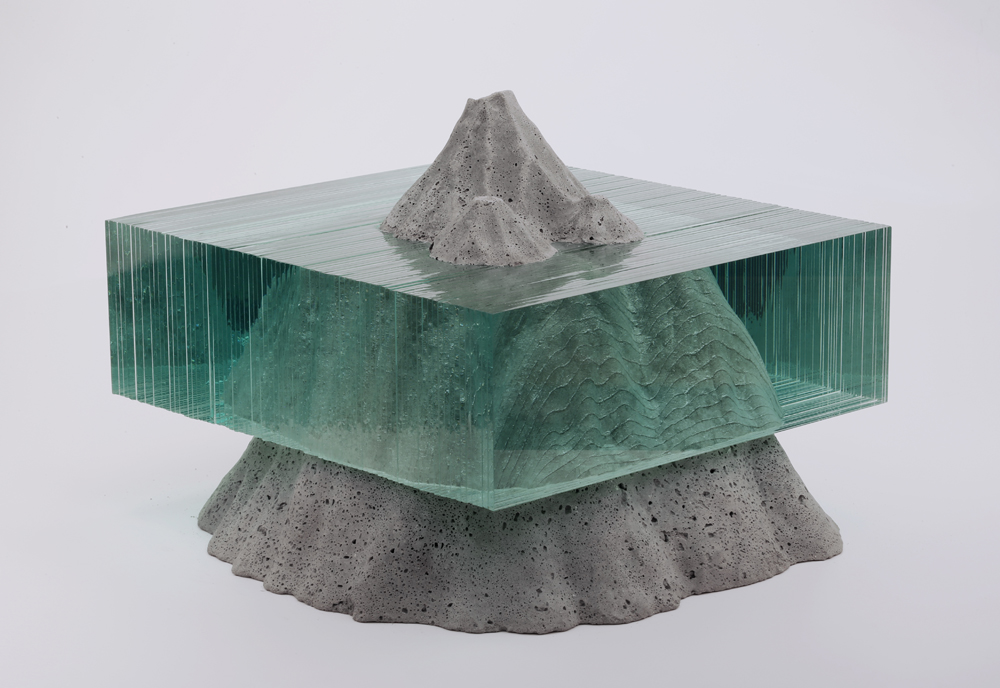 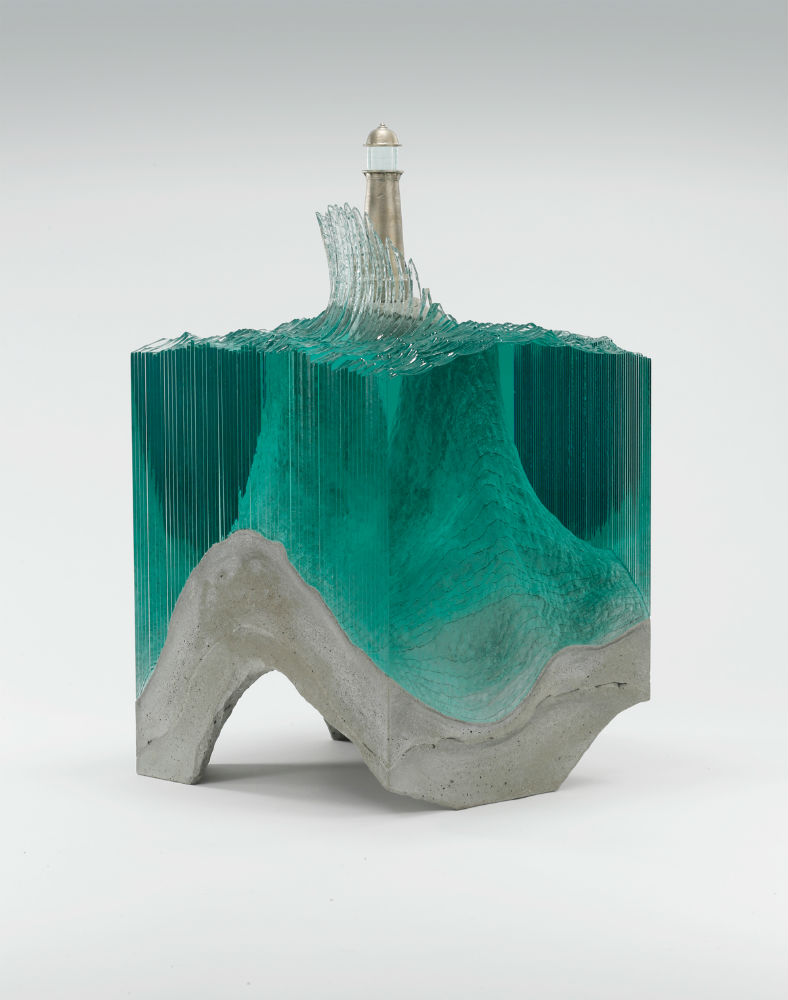 Raised in Waihi Beach, New Zealand now residing in Sydney, Australia, Ben Young is a self-taught artist who has been making glass sculpture for over 10 years.

Having spent most of his life living in the beautiful Bay of Plenty (North Island, NZ) it seemed obvious to him to explore the local landscape and surroundings for early inspiration in his art. The ocean also playing a dominant role in his life being a keen surfer and boat builder by trade, he was inspired to capture the perfection and raw power of the sea and of the perfect wave. Other local landscapes including the lonely Mount Maunganui and Mayor Island have featured in his uniquely crafted glass sculptures.

Though overwhelming in their apparent simplicity, what the common eye won’t realize is that each of Young’s sculptures are hand drawn, hand cut and handcrafted, layer on layer to create the end product. There is no high-tech equipment involved but the complexity comes from the planning phase, which Young describes as ‘a lot of work’. Internally, he works out what he wants to make and how he wants it to look, “I do a lot of thinking before I even start to draw or cut”, and he then sketches the concept by hand, brainstorming the look and feel.

Ben explains the work by saying, “I work with 2D shapes and have to figure out how to translate that into a 3D finished product. Sometimes my start point changes dramatically as shapes can be limited – I can’t create any internal right angles – so I have to find a way to layer the glass to create certain shapes”.

"I like this. It reminds me of the statement about you only see the surface there is much more below."
"This is cool! LOve the color, love the design"
"Wow! Cast the glass on the mountain."
"cool.."
"wow!"
"layers and striations make this work very texturally interesting."
"Great work! Charming aestetics."
"It's wonderful." 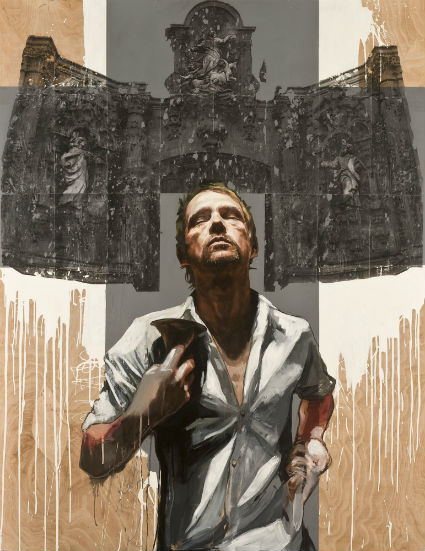 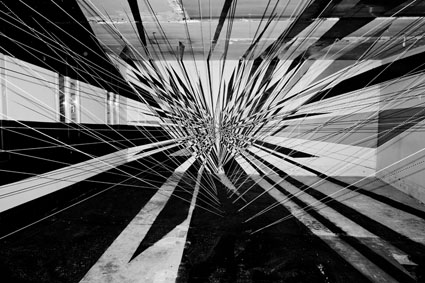