Save Rose to your Collection. Register Now! 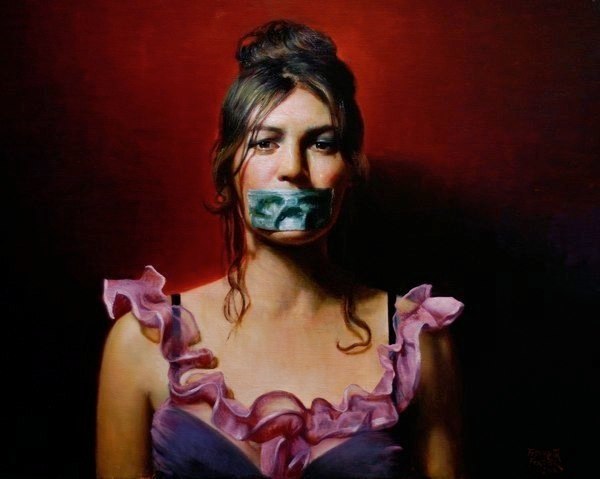 'Speak no evil'
Oil on linen 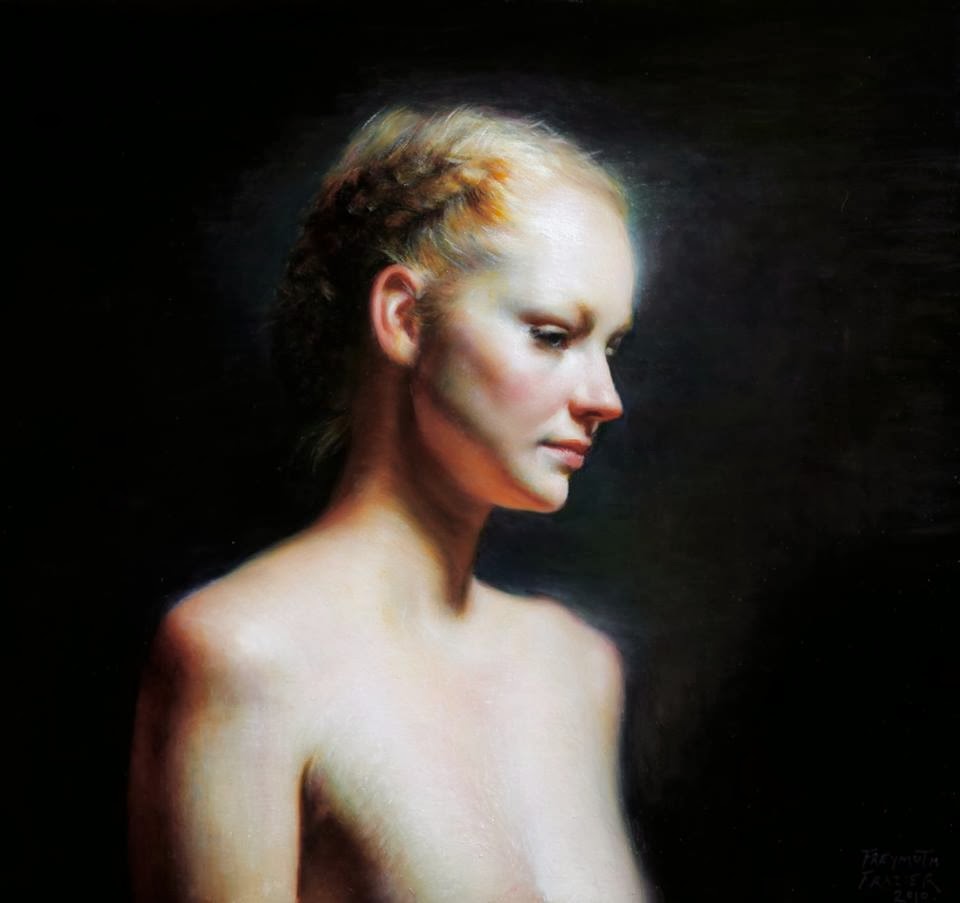 R. Freymuth-Frazier was born and raised in Nevada City, California – a small gold rush town in the foothills of the Sierra Nevada Mountains. After graduating from the Interlochen Arts Academy in Michigan she moved to New York City to study oil painting. Seeking rigorous, technical training that most schools could not offer, she studied in a tradition common to painters of the past, through full-time apprenticeships. Her first apprenticeship was for two years under Steven Assael in his New York City studio and her second was with Odd Nerdrum in Norway.

References from a broad swath of art history can be found in Freymuth-Frazier’s solitary subjects. Influences range from Balthus’s discomforting depictions of preadolescence, and the queen of Kitsch, Margaret Keane’s “Big Eyed” children and animals, to the heavy chiaroscuro and technical rigor of Caravaggio and Rembrandt. This unique combination of classicism and pulp results in something of a hybrid between Lowbrow esthetic and Old Master technique.

Freymuth-Frazier’s work can be found in collections internationally such as The Seven Bridges Foundation in Connecticut and the John and Diane Marek Collection, in Tennessee. She has received attention from numerous Arts publications including ArtNews, The Chicago Tribune, Art Papers, American Artist Magazine, Beautiful Bizarre Magazine, and The Huffington Post. 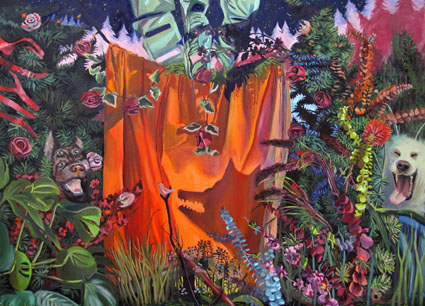 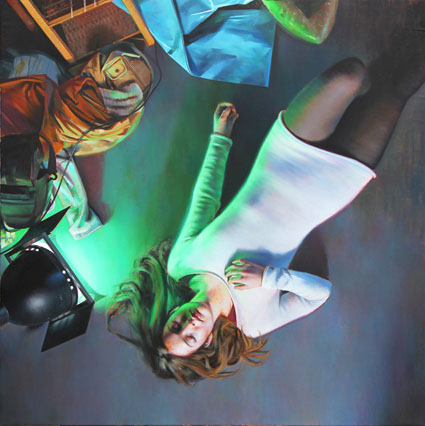