Save Mariska to your Collection. Register Now! 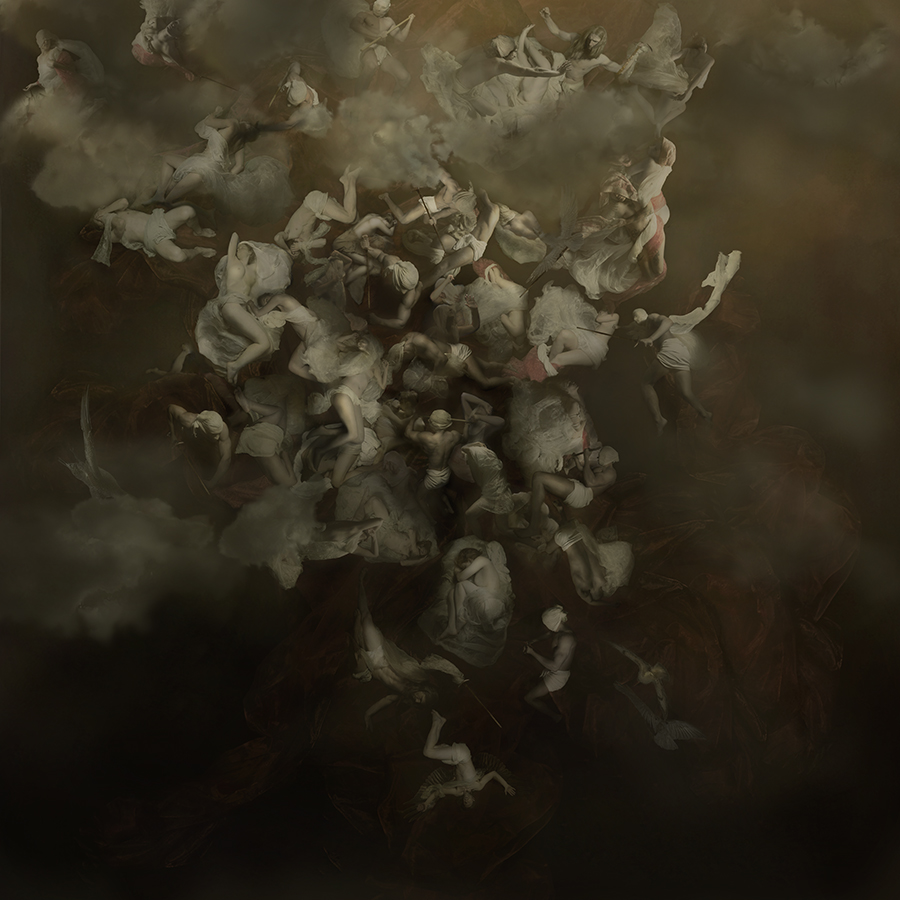 Mariska Karto is an artist who lives and works in Delft, the Netherlands.

Mariska explains her work saying, “My work is based on a period in which photography did not exist, It was not until the end of the 18th century that it was invented. As a result of this, people thought that photography would make the art of painting disappear, especially in the post modern era, the traditional art had to make way for new technical developments. In my work I seek and found a respectful connection of technique and traditional craft through a striking contradiction. Painters in the Baroque/renaissance time were trying to paint as true-to-life with painting-techniques and color applications. What a camera does is portray the world in its realistic colors. That’s the contradiction in my work, it’s the other way around. I shoot realistic images and through an intensive transformation process, the work is changed, true-to-life in the characteristic Baroque colors and style of that time. Eventually, this says nothing about photography and technique, but more about the great masters of that gone era, they were able to be as realistic and accurate as possible with brush and paint the world in all its reality… That’s the great contradiction in my work, I’m leaving the visible reality of our current time, and bring the invisible realism of the past forward in my work. As a result of this, I pull away present time from its structure and then time appears to be just a definition, which slowly fades away, when current and past becomes interwoven with each other.”

Show all reactions
"Bold and robust!"
"Love this work....like the other side of Degas' ballerinas. Clever and thought-provoking."
"Karto has a wonderful mood created by the use of contrast and modeling of light."
"Stunning work!"
"Seriously beautiful and haunting."
"Looks like Hell"
"great work"
"Scary, Deep, and Satisfying."
"Very dream like and troubled.....I like it"
"your amazing keep doing what you do good job." 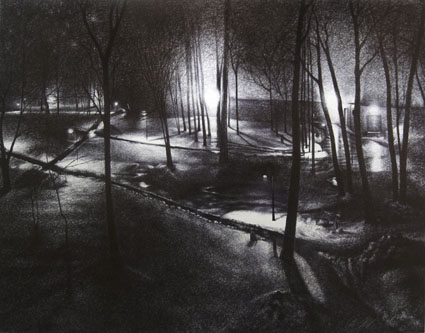 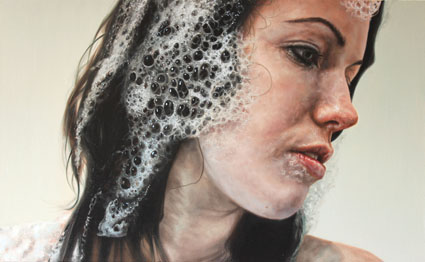