Save Nick to your Collection. Register Now! 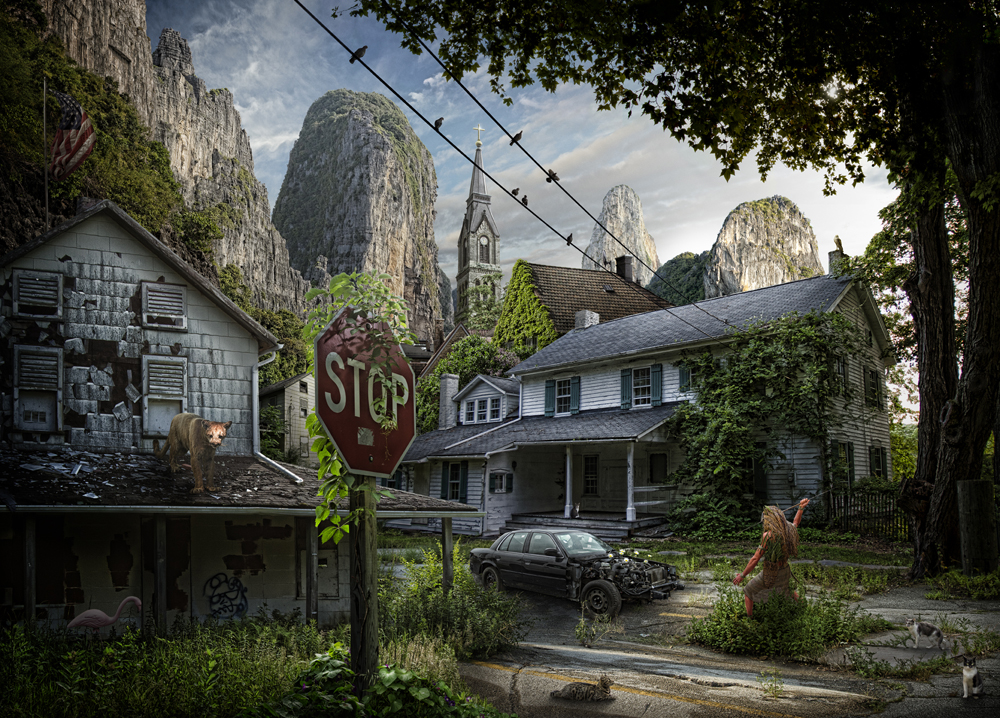 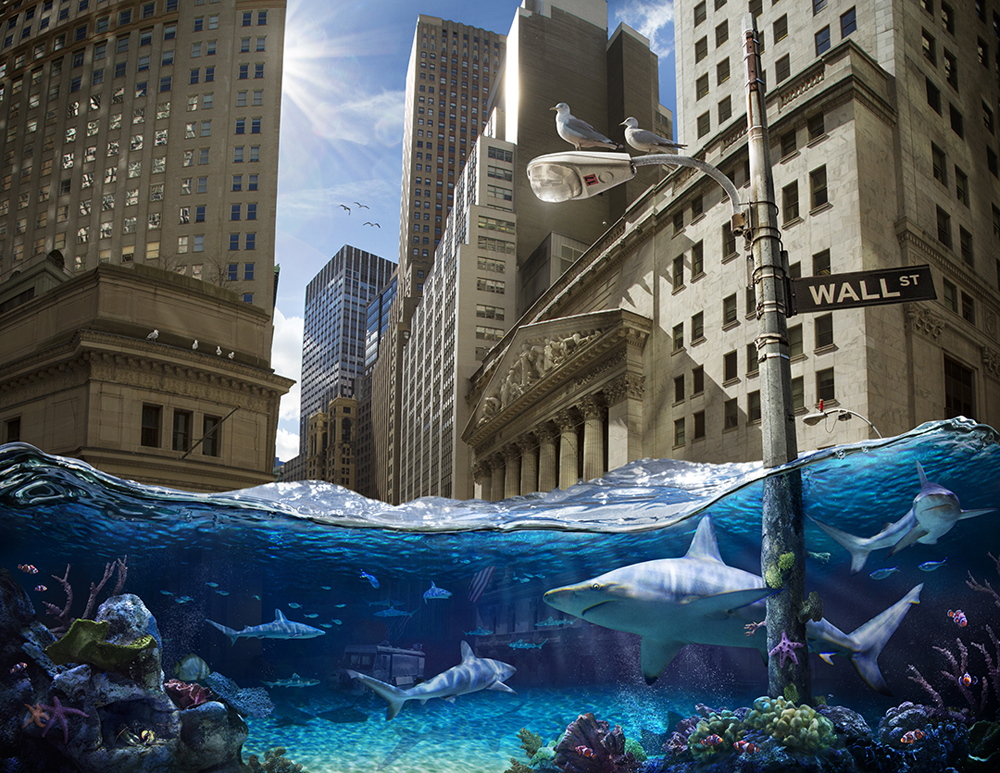 Nick Pedersen is an artist living and working in Philadelphia, PA.

Nick explains his work by saying, “My artwork is primarily inspired by my experience with nature and environmentalism. It is specifically motivated by my concern for the future due to the effects of climate change, and the many environmental impacts humans have had on the planet. With carbon emissions reaching levels not seen in 15 million years, the atmosphere is currently on a course towards ‘climate crisis’ where modern civilization could become unsustainable. From melting polar ice caps, ocean acidification, and sea level rise to historic droughts, stronger wildfires, and more extreme weather events, we are quickly approaching a strange and unpredictable future. We live in a precarious time where there are many tipping points that could lead us over the edge to a point of no return. My work explores the idea that the world as we know it might not be around forever, and questions the legacy that modern humanity will be handing down to future generations. My goal with these projects is to visually portray this modern conflict between the natural world and the manmade world in interesting and provocative ways, to create elaborate, photorealistic images that show a striking contrast between utopian and dystopian visions of the world. I want to produce this work as a cautionary tale, but also to show how human ingenuity and technology like clean energy might be used to help solve these huge environmental catastrophes. No matter what happens to humanity, the earth will be around for another 4.6 billion years, the question is whether we can adapt and survive along with its changes. Through my images, I am posing important questions about the time we live in, and giving viewers a space to contemplate the future of our planet.”

"This looks like it could be somewhere in PA except for the egret. I like the realism." 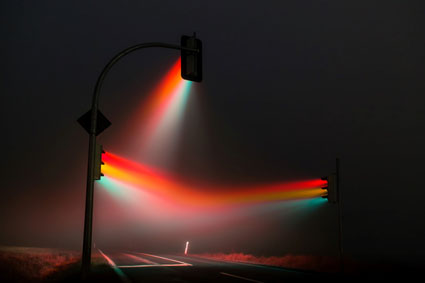 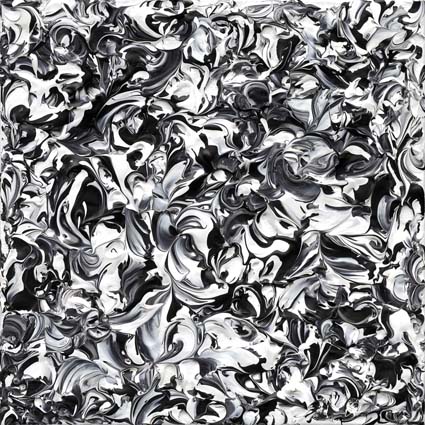