Save Jylian to your Collection. Register Now! 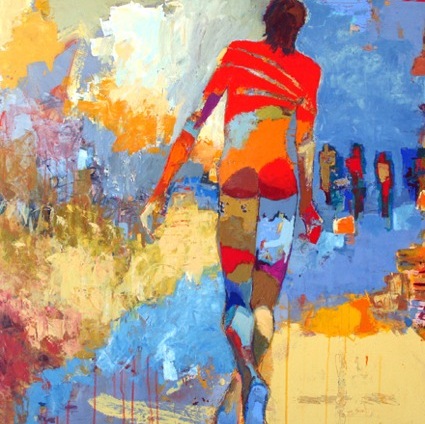 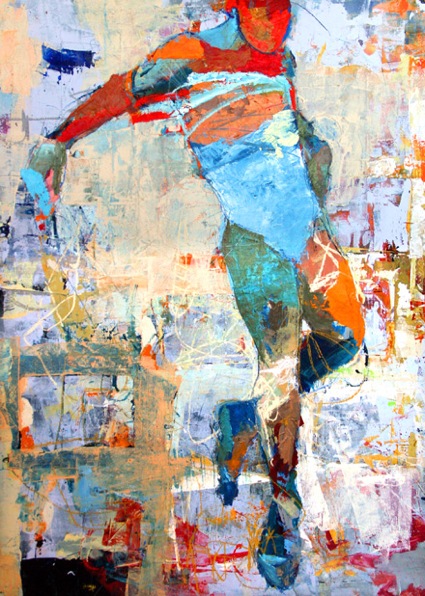 Jylian Gustlin is a native Californian and grew up in the San Francisco bay area. She has been shaped by the technology explosion of Silicon Valley and her art reflects her in-depth knowledge of that technology.

‘I knew that if I finished, I would never make art” is how Jylian Gustlin explains leaving college one semester short of a degree in computer science and mathematics to attend the Academy of Art College, San Francisco. After completing her BFA, Jylian fused her understanding of computers and her passion for art to became a graphics programmer for Apple Computer, Inc. Now, Jylian uniquely combines the effects of modern technology with traditional techniques. While painting in acrylic and oil paints, her artwork often conveys the same complex layered effects possible in computer programs such as Adobe Photoshop and Illustrator. Just as she challenged the creative limitations of the latest computer software, Gustlin experiments with a variety of materials to discover their effects. Working with two-part epoxy resin, oil and acrylic paints, charcoal, wax, gold leaf, pastel and graphite on board, Gustlin draws, paints, scratches on her surfaces.

Figures have always been an important part of Gustlin’s repertoire. Her characters are frequently set in an alien-like landscape, moody and brooding, yet at the same time, depicting a sense of future. Jylian has been influenced by a lifelong love of the Bay Area Figurative artists.

Show all reactions
"I've fallen in love with Jylian's artworks."
"best artist!"
"I went to the Academy of Art with Jillian-nice girl, but didn't know she was sooo talented! good for her! Although I personally am not keen on the use of so many primary colors, these pieces are beautifully executed! BRAVA!"
"Brilliant piece of work, love the colours and individuality of each painting, feels like a poetry which word failed to convey, narrated through a picture, unlike most of contemporary work one doesn't have to struggle to understand the underlying concept. Bravo..keep up the good work, not sure if I can afford to buy your painting..but you work has bought a permanent admirer. Good Luck"
"The combination of art and technology is always interesting. More detail about the involvment of the Fibonacci theory would be worth reading about."
"fantastic."
"I LOVE Jylian's work - compelling in so many ways - as a composition, juxtaposition of color, layers, texture, and overall visual impact. Her architectural forms in 90mph series blow my mind. I have to see these in person one day soon."
"I can't imagine how doing mathematical scales in art would be. that is a truly genius perspective of creation from a mankind standpoint. the material realm is hard to manipulate in 3-d, so to do in 2-d is even harder. i have never done anything like that."
"Serious example of excellent decor painting here folks. Would look fantastic in a living enviroment heavy on the chunky and gold leafed. Nice and opulent, screams "status" and culture.Don't hesitate a second. Buy."
"love your art, the combination of the human figure with the spiritual fragmentation, and the possibility of cosmic grasp....i teach art in mexico city for teens at risk,i want to share with them your paintings...." 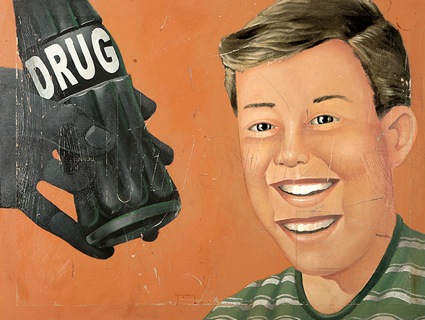 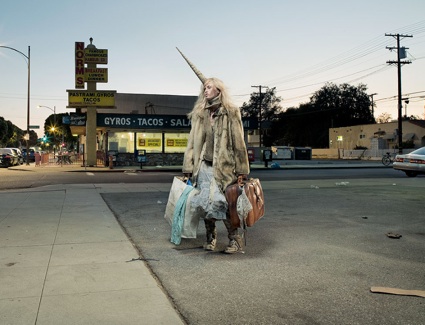