Save Xiao to your Collection. Register Now! 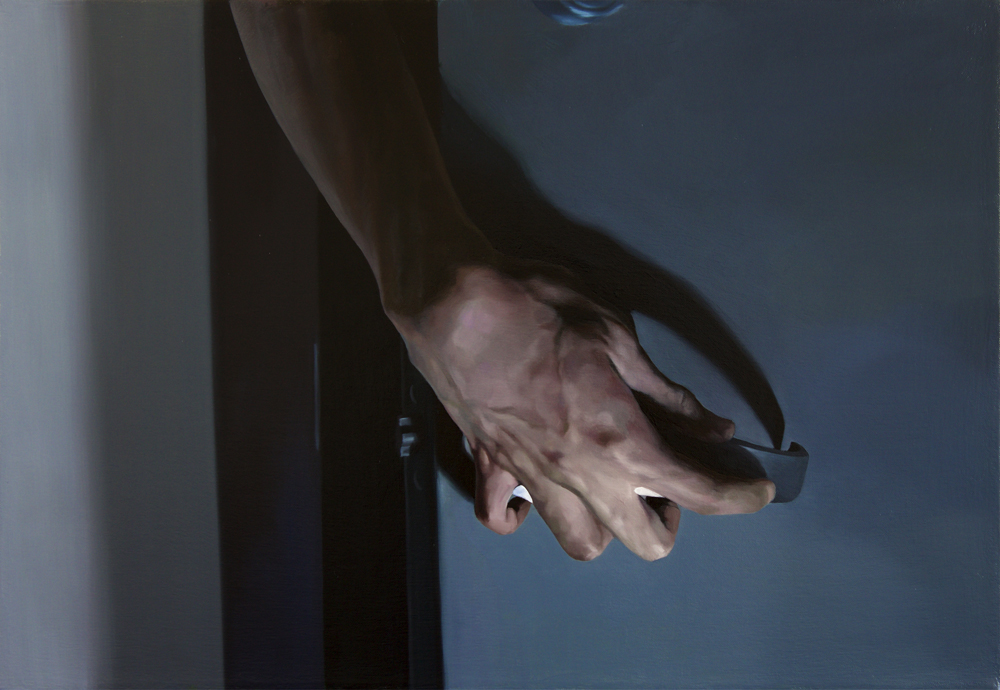 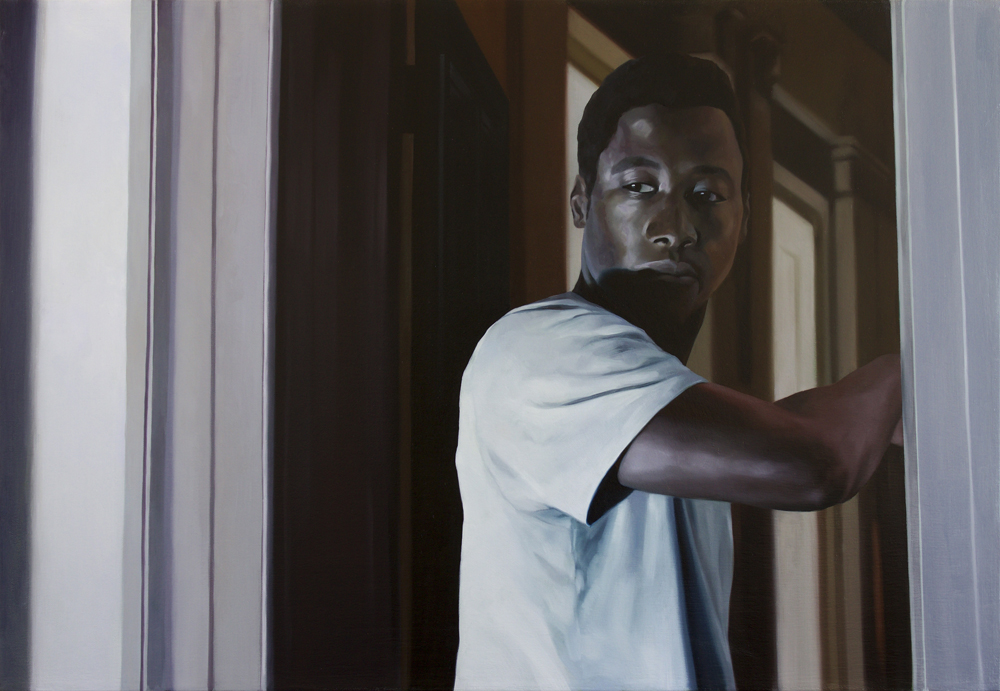 Wang has shown internationally in Europe and California. In 2014 He received Murphy and Cadogan Contemporary Art Award from San Francisco Foundation. During recent years he was awarded 1st place for Anne Bremer Memorial Prize, and the silver award for Art Forward Contests, he was nominated for SECA award from San Francisco Museum of Modern Art in 2016. His work has been featured in publications such as ArtAscent, Fresh Paint Magazine, and New American Paintings.

Xiao Wang explains the work by saying, “My current body of work focuses on realism painting. I use mellow colors and thin glazes to render realistic figures, objects, and spaces that evoke a sense of the sinister. In these works, I examine horror and cult film to create imageries of violence, danger, and tension. These paintings feature characters at uncertain moments, situated in disrupted narratives with montages of unrelated still images. By appropriating the format of film stills and Roland Barthes’ Hermeneutic Code, I source from photographs of sites and models, which I manipulate digitally to build “sets” to paint from. They often reference color palettes, compositions, lightings, and characters of films by David Lynch, Stanley Kubrick and Alfred Hitchcock. I also look to Mathew Barney’s The Cremaster Cycle to study the structuring of eternal logic within fragmented and isolated narratives. My work distorts and removes narrative imageries from their contexts in order to reveal the uncanniness of moments and to create suspense. They draw logical and philosophical associations to each other and fabricate a fictional yet autobiographical theme around storytelling, fear, the uncanny and fate”.

"Went to the website to see if there was a title...no title. I was surprised to see this is an oil. The girl in the middle looks like she is a photograph. She looks like she was in a fight...this is a very thoughtful. painting." 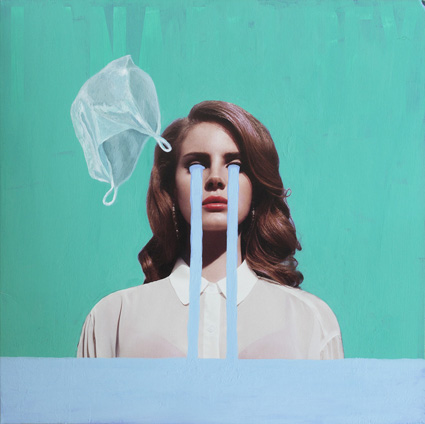 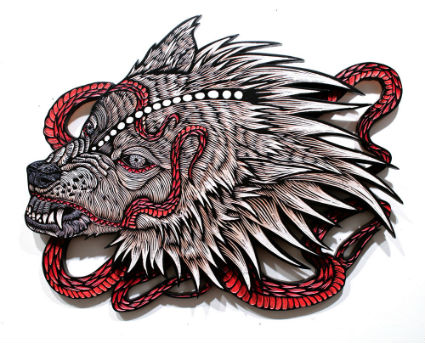