Save Andy to your Collection. Register Now! 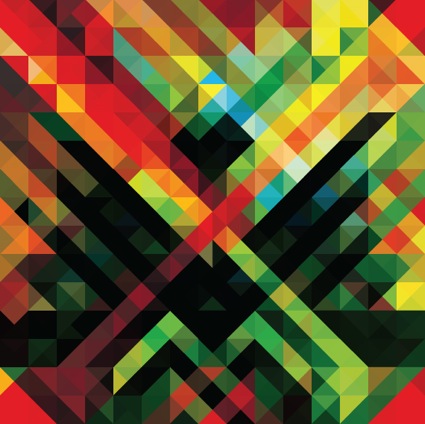 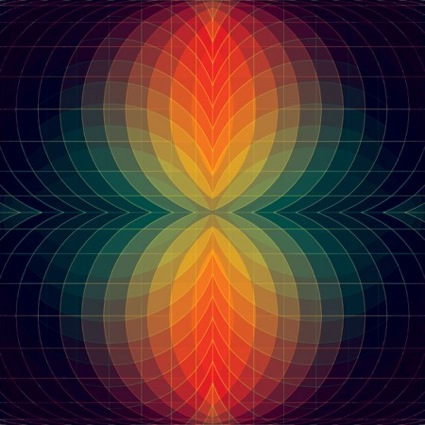 The ‘musicality’ of his works is more than a coincidence ‘ Andy Gilmore is also a musician. Deeply interested in the physics of sound and acoustics, his work reflects just that. In these pieces, Gilmore explores the physical properties of tone ‘ the resonance of a single string creating a range of vibrations and sound waves, both audible and inaudible ‘ and mirrors that relationship visually, producing complex images with overtones swimming through undertones, melodies dancing with accompaniment.

Composed primarily of bold and bright colors on black backgrounds, Gilmore’s hypnotic forms seem to hover like spacecrafts ‘ out-of-this-world figures of elaborate and sophisticated design. More than a participant in the rising trend of digital art, Andy Gilmore is an innovator, dreaming up works that, without computers, could not exist.

Show all reactions
"Josh L, A true artist know how to make things their own way. It may not look like it, but the colors had to be carefully placed in the image. A great artists makes their medium look easy. It doesn't matter if they use paint, paper, cement, clay, marble, or keyboards and mouses."
"Nice color choice"
"Those are really great. It almost looks like those eye illusion images. I like them a lot.Mike"
"I love the color and all the energy. Keep it up."
"i absolutely love this piece i just fell in love with it the first time i saw this magnificent work of art"
"...following this work in case I want to make a purchase."
"It's the art of technology. This is perfect for this day and age. Art should also depict an era. I love it. I would hang it in my home. In fact, I am going to be looking at the artist."
"cool"
"I love the top one with element or shape and design. I think it's awesome even though I am watercolor obsessed."
"However these images are created, they are beautiful. They force one to ask oneself what is art, what is decoration, and what is the difference? The artist either has a deep understanding of color, or has a mathematical algorithm that captures the essence of color. Artists have ever sought that deep understanding by any means available to them.Brinnard has it right. There are no constraints on an artist's choice of tools. It's the product that matters. One cannot dismiss Ansel Adams as a trivial "shutterbug", or Pollack as a mere "dribbler". Saying something new when there is nothing new under the sun is an impossible challenge. You might as well ask whether the stained glass windows in Saint Chapelle are "art" or decoration. Or dismiss a beautifully executed, colorful and geometric quilt as nothing more than the output of a plodding, diligent, yet dull-minded seamstress. Man's creative instincts take many forms. All of them are worthy of our respect if they please us.Decoration or art? I'd be delighted to hang either one of these images in my own home knowing that I could live with them with and discover new resonances in the color harmonies therein. I'd choose the second over the first, as the image of a vibrating violin string reaches my ears as well as my eyes. Good stuff! Congratulations!!!" 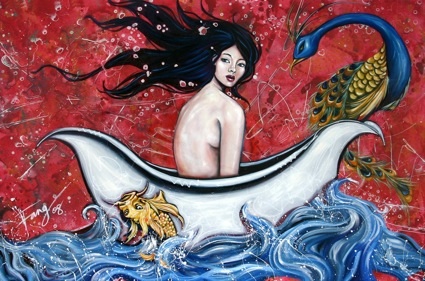 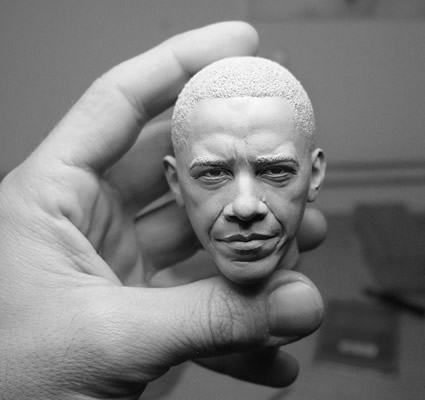