Save Costa to your Collection. Register Now! 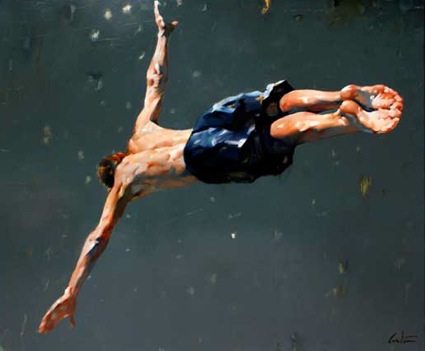 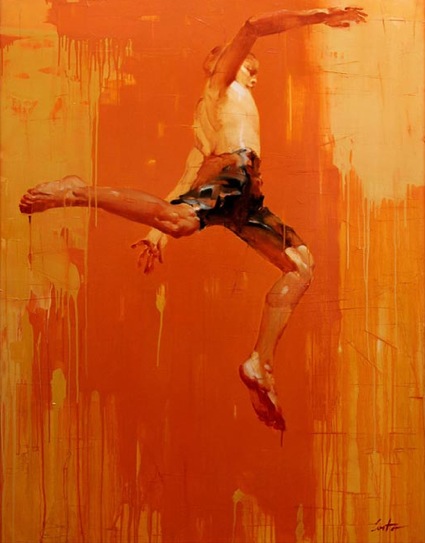 Costa has drawn inspiration for his prolific works of art from board travels and his abundant life experiences as both a visitor and resident of numerous countries around the world. Born in Russia in 1968, Costa developed his unique brand of art through his extensive schooling at the Art College and the Academy of Arts in Moscow. His passion and talent for art was recognized by Russia’s Union of Young Artists when he received the Development of The Year Award in 1997.

Through his paintings Costa goes beyond the obvious to uncover the symbolism within the human aspect of daily life. His creativity and style come alive through his works depicting dark and surreal imagery. As a viewer of Costa’s images, one is transported to a world of fictional proportions that exists in the recesses of the artist’s mind.

Metamorphosed human and animal figures shrouded in darkness, suggest the existence of a distorted world-order. These images evoke one to closely examine and question the reality of what one sees. Through his artwork, Costa challenges the observer to not only understand the scope of the actual image, but to also comprehend the feelings that the image provokes. His paintings are as bold as the statements that they make, and it is up to each individual to decipher what the meaning behind the image really is.

Costa’s art has achieved international recognition. It has been featured in many private and public exhibits on European and North American stage, and has been sold to many private collection in Europe, the United States and Canada.

Show all reactions
"I LOVE it"
"[...] his paintings Costa goes beyond the obvious to uncover the symbolism within the human aspect of daily life. His [...]"
"I for one second Diana that is very true women should be portrayed in pictures as much bigger than just boobs and a body."
"Very,Very Nice"
"Lovely and inspiring"
"Nice work, space form and life. Universal and personal in the one simple image!"
"great connection with observer---seems personal only to the work and observer---john carleton"
"Costa your work is incredible! Astonishing use of colour!"
"I love how Costa works with color!"
"That's called to paint...Really nice use of techniques.." 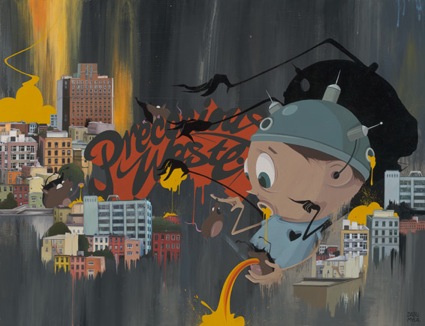 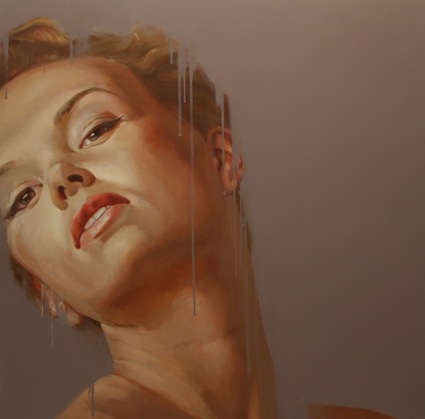