Save Hunter to your Collection. Register Now! 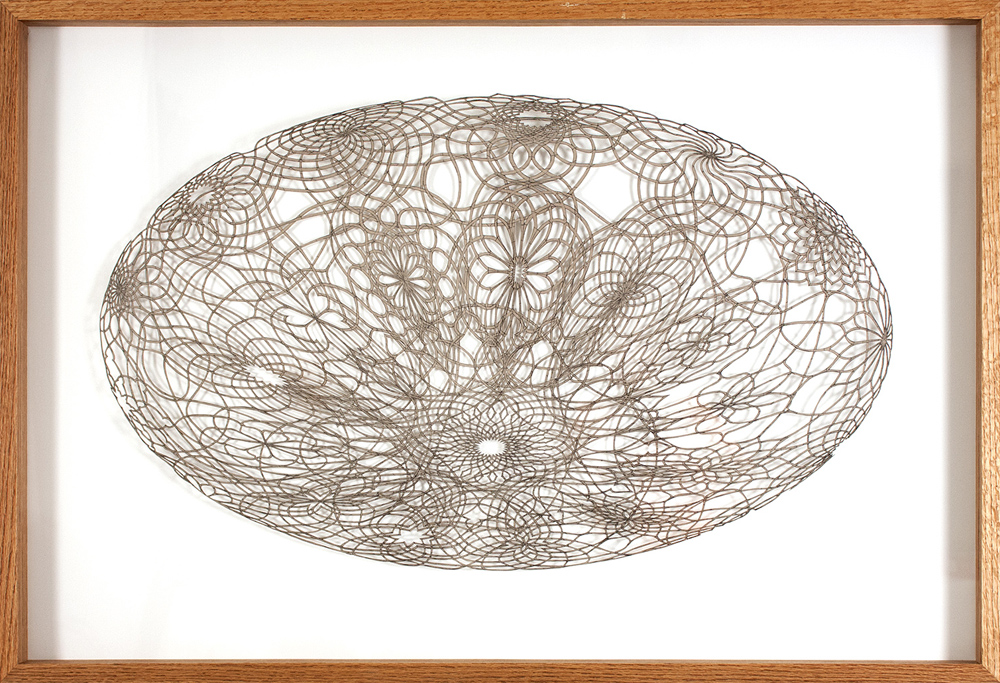 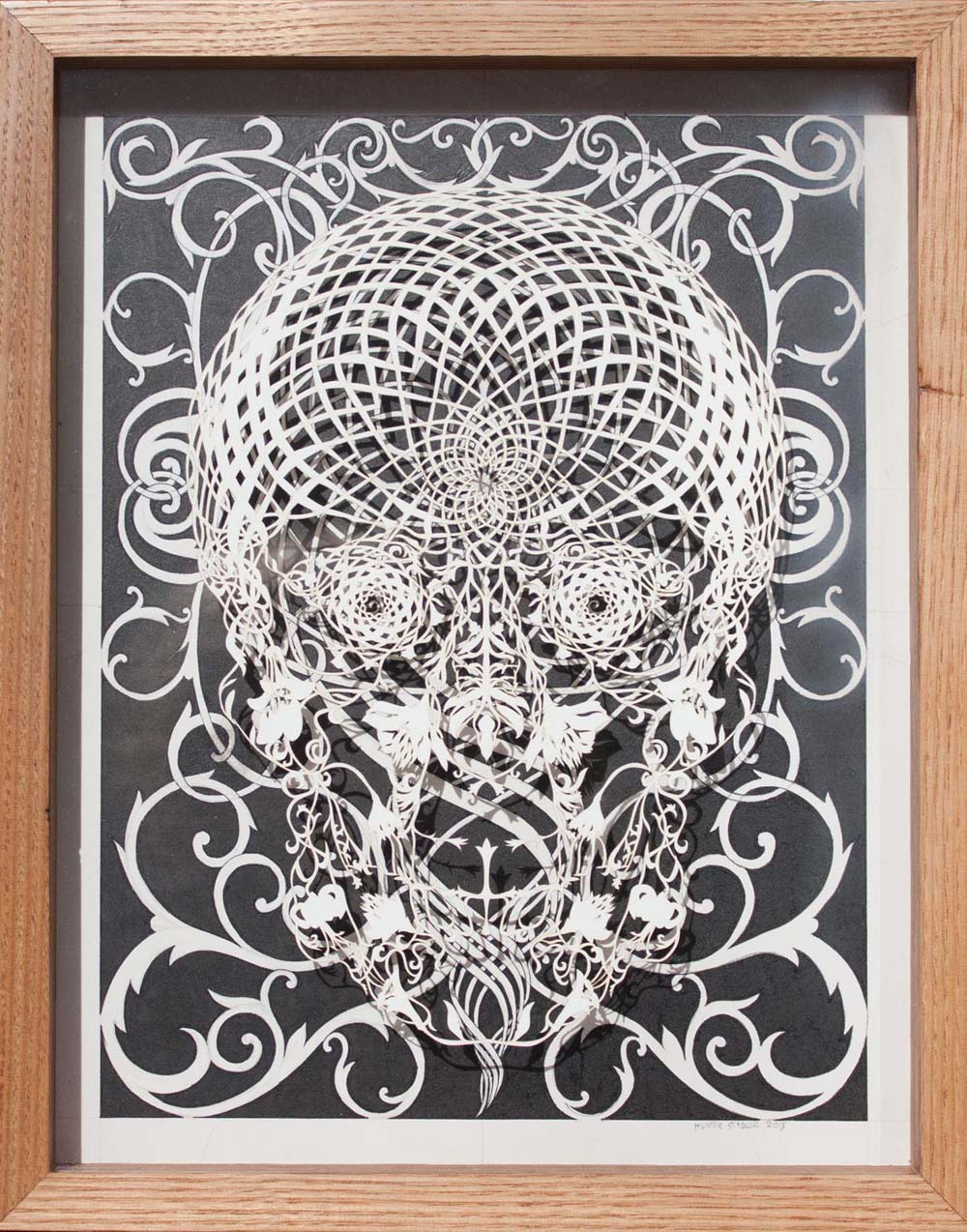 Hunter Stabler creates delicate cut paper compositions of elaborate patterning and religious/mythological symbols. His work involves a formal play between the illusion of space, actual physical shadow, and the flat two-dimensions of the paper. Stabler received his BFA in painting from the Maryland Institute, College of Art and his MFA in painting from the University of Pennsylvania. His work has been exhibited across the United States. He is a past recipient of the Royal College of London Exchange Program Fellowship, a Yale Norfolk Fellowship, a Joan Mitchell Foundation Fellowship, and was selected to collaborate with The Fabric Workshop Museum for the Philagrafika 2008 Invitational Print Portfolio.

Hunter explains the work by saying, “My work deals with the architecture, patterning and symbols of mythical and theoretical origins. I use multicultural religiously based patterns and cymatic patterns to construct images of mystical creatures, subtle invisible phenomena, theoretical shapes of the universe, and microcosmic vibratory events. The formal aspects of my work involve a play between the illusion of space, actual physical space, and the two- dimensionality of the paper. Perspectival patterning creates the illusion of form. Flat patterning defines the surface of the picture plane, and a physical cast shadow shows the actual space and thinness of the paper. It is my aim to create magical and spacially complex work that is in conversation with ancient, canonical, modernist, and contemporary ideas of spaciality in art making.”

"I discovered Stabler’s work years ago at a group show in the Hamptons and was impressed with the delicacy of the hand cut paper. Yet the subject matter is far from fragile. From fighter jets to skulls you find yourself lost in the intricacy of each work."

Show all reactions
"I would like to know if you would make and sell. I'd love to have a paper cut out of this day of the dead skull! It's amazing."
"That is the best cut paperI've seen. I really wonder how such a complicated pattern could be cut out so precisely."
"I would be happy if someone would organize a paper battle show. I'm feeling sanguine."
"THIS IS SO COOL, I'V GOT THE SAME SHIRT! IT'S SO EXACT."
"Stunning work!"
"Amazing & intricate pieces!"
"Wow! Scherenshnitte on steroids. Fantastic!!!"
"omg! dats amazing.."
"Very intricate work!"
"The skull is obviously 'influenced' by Damien Hirst. a little too obvious." 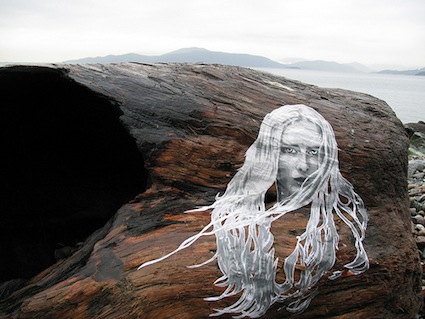 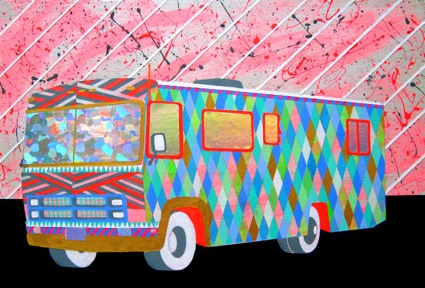