Save David Marc to your Collection. Register Now! 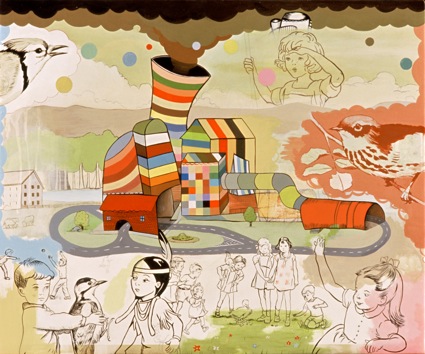 My work is concerned with the development of a refined syntactical system that stems from an investigation into the process and problem solving of formal painting issues, as well as addressing my interest in external geo-political issues. The conceptual locus of the work revolves around a personal interest in the environmental problems, contradictions, and unintended consequences of a civilization built on a foundation of unsustainable growth on a finite planet.

I am interested in the haphazard residue from the current economic paradigm of consumption in the age of cheap oil under conditions of corporate capitalism. I ask the viewer to fall in love with the consumption of brightly colored consumer objects, in this case paintings, while simultaneously suggesting the dangerous consequences implicit in the act. The work exemplifies this contradiction formally. Asserting several reoccurring motifs from both a personal and appropriated lexicon, landscapes and portraits emerge populated by amalgam fictitious forms and structures, machines, and chimerical biomorphs connected by ubiquitous loops of tubes and pipes, color bars, patterns, and reductive abstractions. These formations simultaneously flirt with notions of utopian and dystopian visions of technology and structure of an unknown temporality. They could exist in the past, present, or future, possibly all at the same time.

Show all reactions
"what a nice work"
"Wow David!! Amazing and congratulations you made it to this site! Your art is great! Well deserved. I will have to go to Vesuvio's one of these days. Soon."
"Nice work, into the great wide open."
"Beautiful"
"The work is interesting but from one art school grad to another the artist description leaves me asking how many more art speak-words he could utilize. Is this a game? Alright Larry."
"My first thought was "Henry Darger""
"i love the artwork, very nice.. if i may say though, the artist statement though is a bit overworked"
"sooooooo bombbbbbbbb ; !"
"i luv his art work its absilutly cool."
"reminds me of that book where a girl turned different colors for not eating green beans" 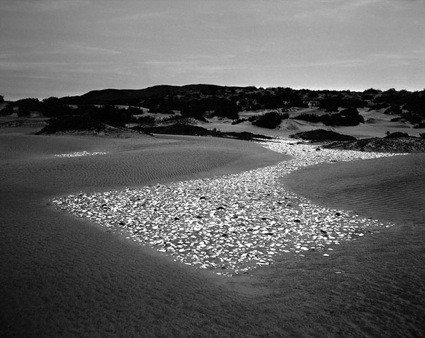 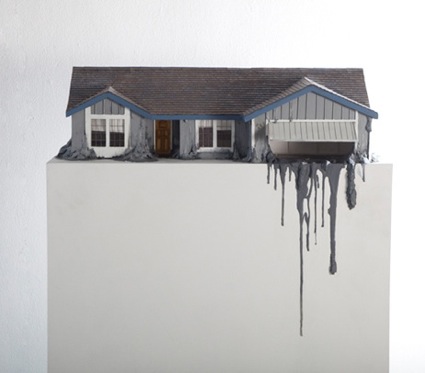