Save Gottfried to your Collection. Register Now! 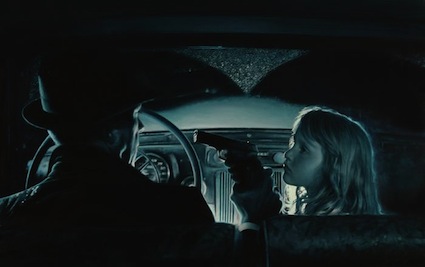 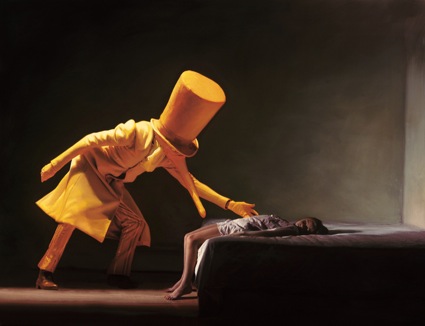 He has worked as a painter, draftsman, photographer, muralist, sculptor, installation- and performance artist, using a wide variety of techniques and media.

His early work consists mainly of hyper-realistic watercolors, depicting wounded children, as well as performances – often with children – in public spaces. Helnwein is a conceptual artist, concerned primarily with psychological and sociological anxiety, historical issues and political topics. As a result of this, his work is often considered provocative and controversial.

This article is licensed under the GNU Free Documentation License. It uses material from the Wikipedia article “Gottfried Helnwein“

"Would anyone happen to know the title and date of the first work featured? (The child holding the gun)"
"One of my favorite artists hands down. I feel that a lot of contemporary artists lack depth, but he backs it up with thought, meaning and the skills to convey his message."
"wicked neato"
"I really love his work, he's truly one of a kind."
"I LOVE THIS"
"wow the hyperrealism of helnwein's work is amazing. I love the stuff on his website."
"notes on ..........:Love pumuckl-the exactness of the textures, their variety. and the special technique of dragging the background over the subject. wonderful.1 nov-the same lovely portrait as pumuckl. the same features I like.ryusenshi-all the techniques come together in this one. movement, style, color, atomosphere.my favorite.sparrow-what dramafirst day of my life-suddenly I looked at the sky and it was a beautifully rendered sky.pirate cutie-the first painting that was unambiguously illustration. What is the continuum from art to illustration? Why is illustration thought less of than ART? rehetorical questions.why can't you give me what I want-tender longing of a gorgeous young man. I don't believe a photograph could deliver certain details in the lay of the hair, the glint in the eye, the anger of the lips.I sold my soul for rock n' roll- dynamic spiraling curve. weightless.memories of lost happiness-again the special landscape and sky. I like the way the hair and dress mimic each other.young princess-beautiful young girl with unbelievably blue eyes.I'm glad I saw these works seperate from the work of his young adulthood. re: his article in Wikipedia."
"i have a tremendous appreciatiuon for heinwein's work. looking fwd 2 seeing it in person one day." 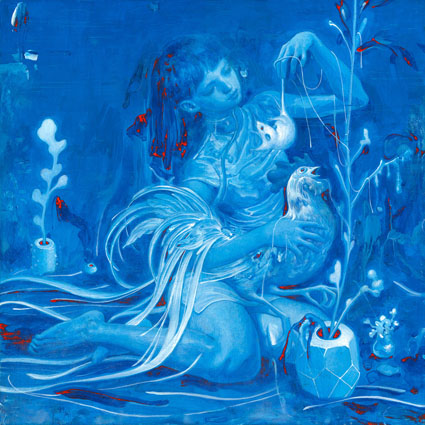 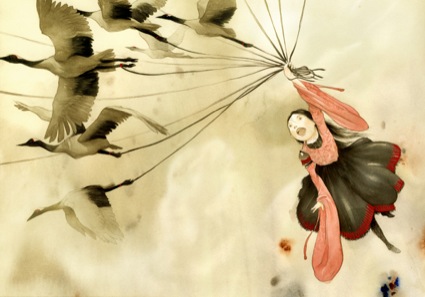