Top rated artists in Portland, OR 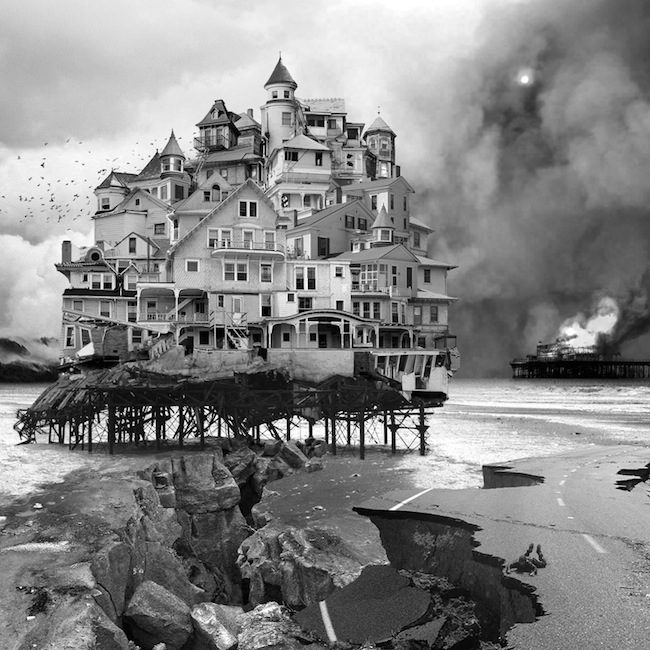 Jim Kazanjian has a BFA from Kansas City Art Institute and an MFA from the Art Center College of Design. For sixteen years now he has worked as a commercial CGI artist for television, fashion and computer clients including Nike, Adidas, NBC, CBS, HBO, NASA, HP and Intel, and in 2001 was appointed…

"i think that it is interesting how in the background of the giant city of a house there is something on a dock exploding or something. also how the masterpiece of architecture could be wiped out by a "

"this is wonderful stuff ... simply wonderful ... what a shame that all the TOOLS think it's ok to vote a "1" for this artist in order to MANIPULATE the rankings ... come on children, GROW UP.."

32 other artists from Portland, OR