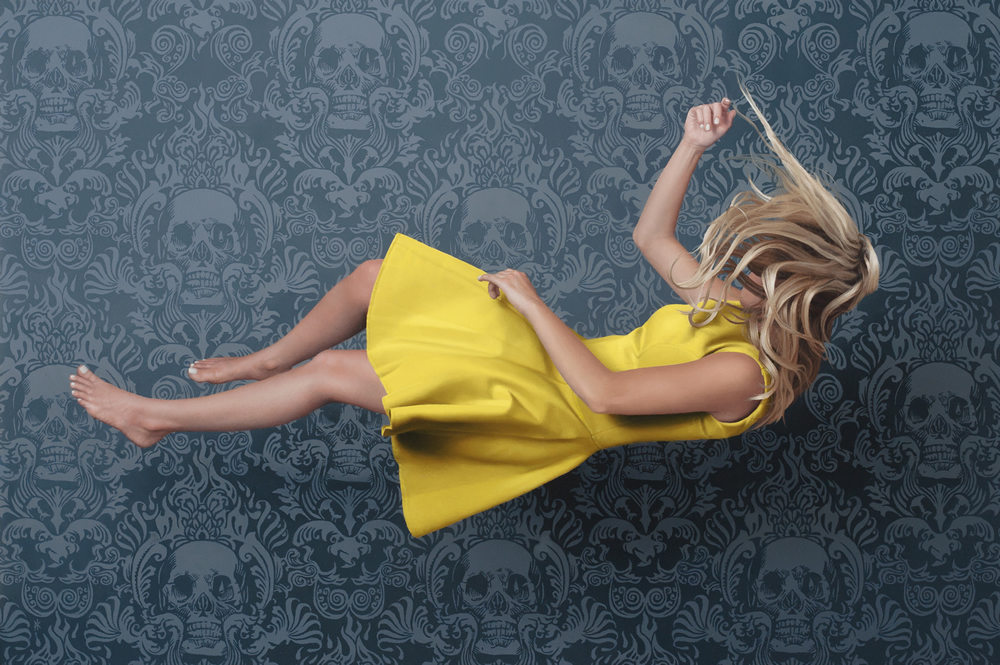 Patrick Kramer was born in Kaysville, Utah, the youngest child of German immigrants. A perfectionist by nature, art was an outlet for his obsessive personality, allowing him to focus on getting things “just right”. Taking art classes throughout high school, he was encouraged by his teachers, and eventually decided to study art at…

"Richard Barone, perhaps you are judging through too specific a filter? The work obviously fails to meet your criteria of "art-centered" work, but in what way is "artist-centered" work illegitimate? Af"

"the ability to create the light, reflections and shadows, and details..amazing and the colors and shades...so much work and talent, skill involved..love it"

"Well stated, but I think the painting has to say something more than the photograph, to show that paint is paint and not just a morphed substance on a flat plane resembling and deferring to photograph"